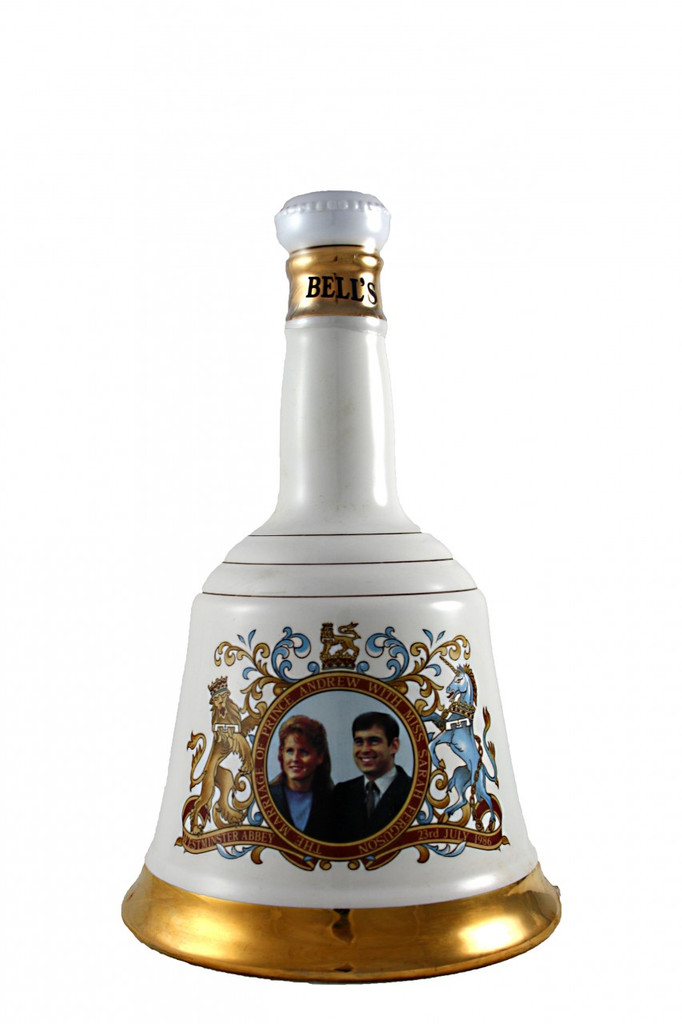 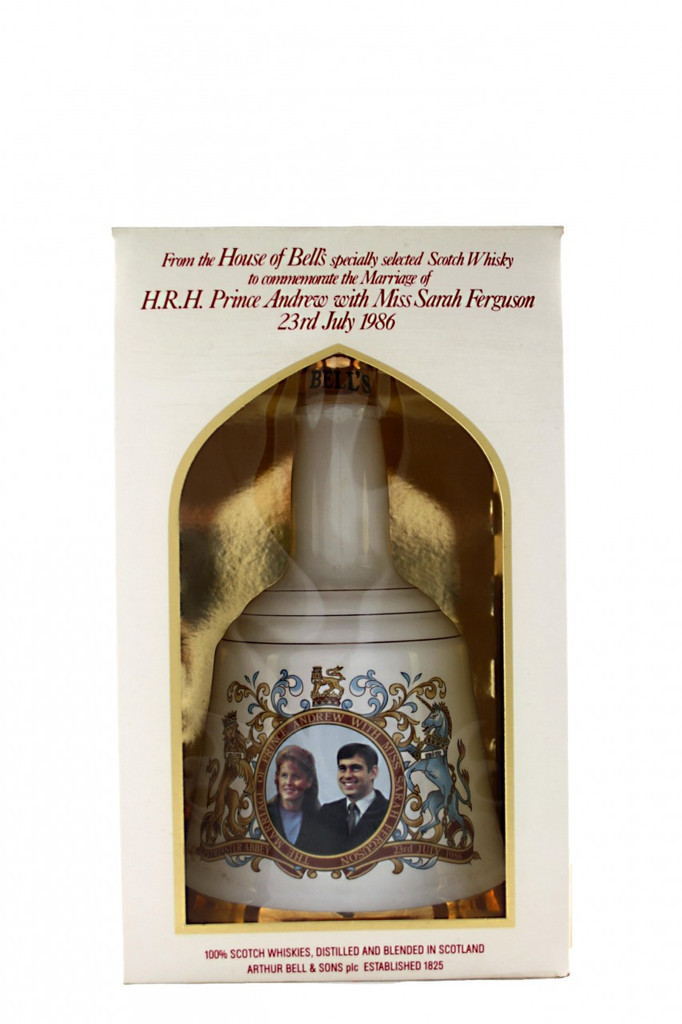 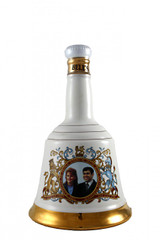 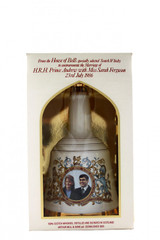 It was in the 1920s that the idea of a bell shaped Decanter was first conceived. It began life made out of blue glass in a rather more traditional Decanter shape as a specialist item and, by the 1930s, the concept had developed in design. It was then being made in porcelain and, although the colour was still predominately blue, it looked more like a bell.

By the late 1940s, the Decanters were produced by a small firm of fancy goods manufacturers called Carvendale's who had a little factory in Edinburgh's Thistle Street. The designer was Rolly Carter. Who, observers of the Edinburgh social scene in the late sixties and early seventies will recall, was the proprietor of the famous and colourful Jolly Carter's, also in Thistle Street.

These Decanters were made individually by hand, no easy task when the volume of each one had to be exact. This work was subcontracted to a firm in Peebles, run in those days by a Polish ex-prisoner of war. Each Decanter was made from self-coloured pottery, hand lettered in gold, and each was complete with clapper attached to the bottom.

In the early 1950s, Royal Doulton, a famous name in porcelain manufacture, had taken over its production and a brown and gold Decanter had been introduced. A unique blend of especially selected whiskies was specifically created for it and, in 1959, a pint size version was developed to add to the existing bottle size. In 1960, the manufacture of these two sizes had been taken over by Spode, another well-known name in the pottery industry. Demand for the product was increasing and it was becoming a familiar sight in outlets around the world.

It was in 1966 that the third famous porcelain manufacturer, Wade, took over production of the Decanter and, as sales continued to develop, special lines had to be installed at the Wade factories in Stoke and Portadown. In the early 1970s the quarter bottle was introduced, and the family was completed in 1979 with the production of the miniature Decanter.

We personally select all our products to offer you the best quality and value we can find. Great Deals. The more wine you buy the more you save. Delivery. Free Delivery for orders over £90 to most of the UK. Single bottle from £5.95. 120 Day Money Back Guarantee. Our simple refund and returns policy. Payment Security. We use the leading secure online payment provider, so your details and payments are always safe as they can be. One hour delivery window. With our next day service. Customer ratings. See what our customers say about us.