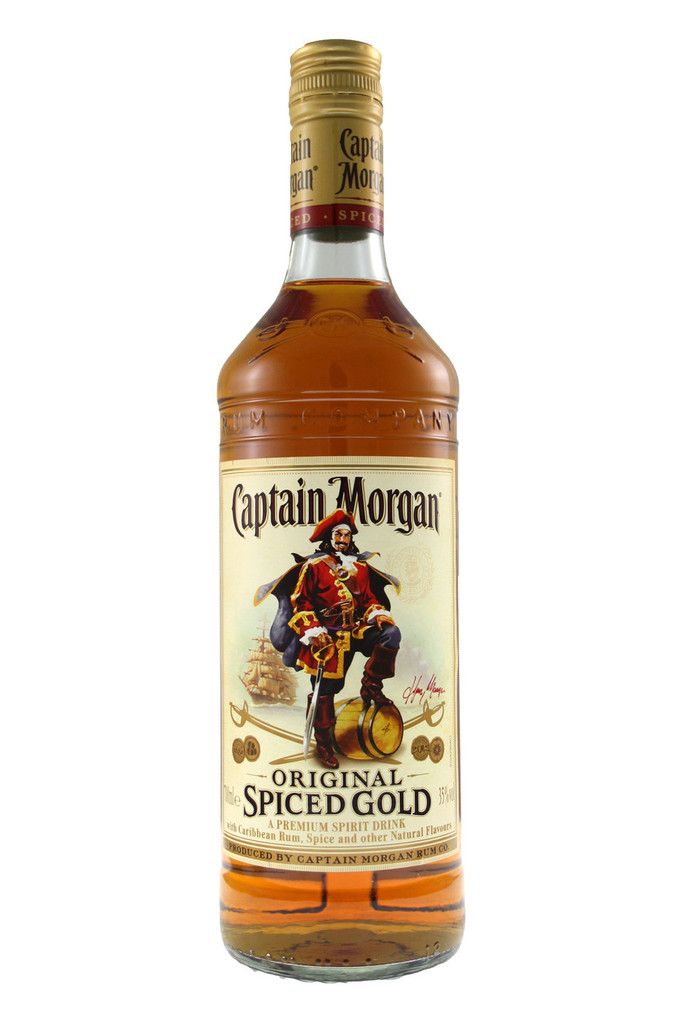 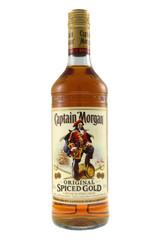 Morgan's Spiced Rum is a Spirit drink of premium Caribbean Rum, blended with the mellow spices of Cassia & Vanilla.

Morgan's Spiced Rum has been fermented and distilled from the local molasses, which is made from the sugar cane grown around the distillery since the 18th century.

Once the rum has been distilled, it is shipped to Menstrie in the heart of Scotland where it is put into charred oak casks and aged. This gives Morgan's Spiced Rum its characteristic, mellow taste and warm, golden colour.

But the real secret of Morgan's Spiced Rum extraordinary attraction lies in its blending. The actual recipe is never disclosed but amongst the many mellow spices you are sure to recognise the prominent delicious flavours of Cassia & Vanilla.