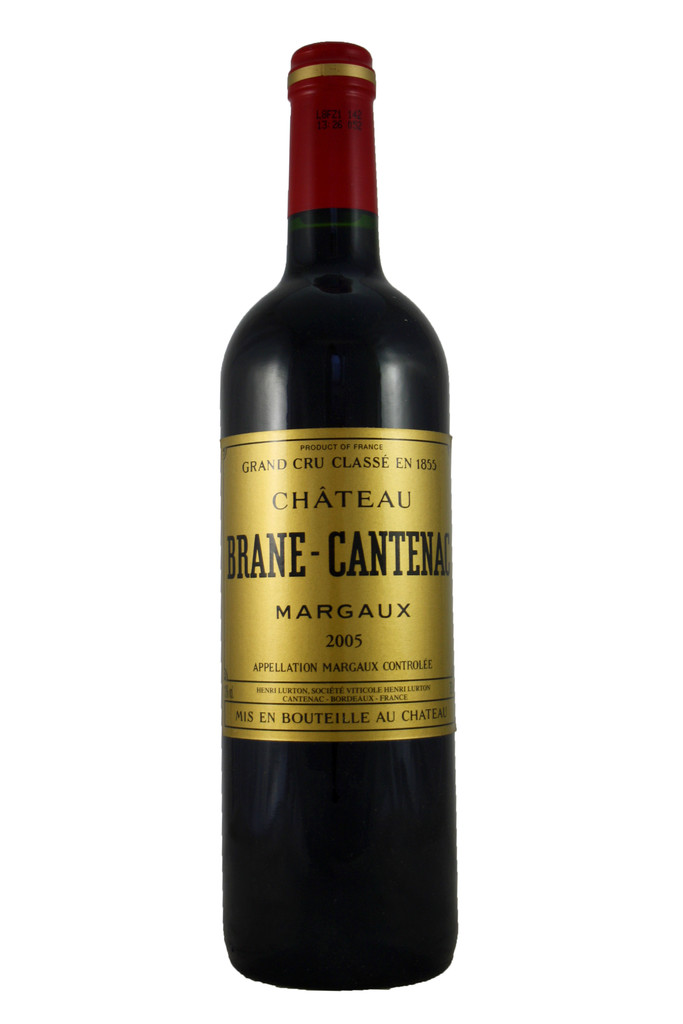 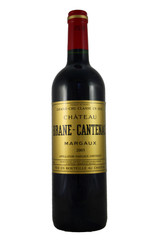 "Tasted at the Brane-Cantenac vertical at the château, the 2005 Brane-Cantenac is a blend of 51% Cabernet Sauvignon, 43% Merlot and 6% Cabernet Franc. It has a focused, conservative (for the vintage) nose with gravel-tinged red berry fruit intermingling with cedar, graphite and pine needle scents. The palate is medium-bodied with a firm structure and unlike the bottle tasted in January, which I declined to score, there is no green streak on the finish. It is very backward and some might describe it as curmudgeonly. Personally I would not touch it for another five years, even though apparently it is beginning to open according to Henri Lurton. No, I would afford it another two or three years in bottle and let's see where we are then. Tasted April 2015.!" Neal Martin 92+/100 robertparker.com