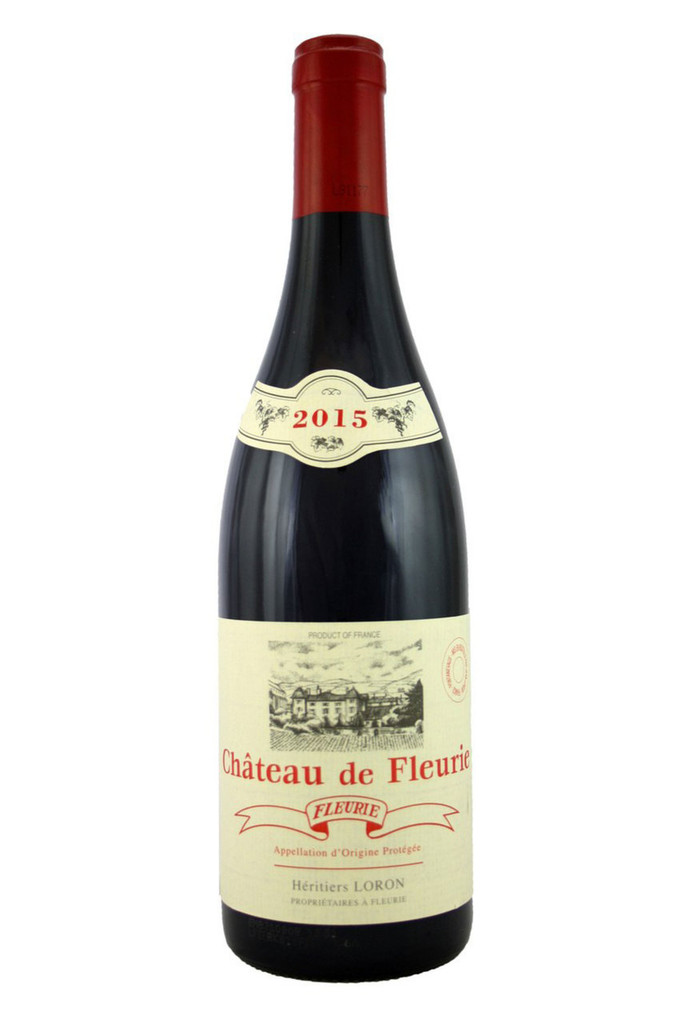 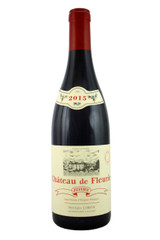 Back in Stock! This is a wonderful wine from the best vintage for a generation or two in Beaujolais!

"A perennial favourite the Chateau sits in the middle of the village and owns vineyards in all the best 'climats' (individual plots within the appellation).
The seductive floral bouquet for which the appellation is reputed is here in spades. Aged in large barrels the 2015 shows real class and will reward keeping for up to seven or eight years though it will already be attractive when bottled at the beginning of 2017"

More about Château de Fleurie. The lovely 18th century castle, situated in the centre of the village of Fleurie, belongs to Chantal Roclore, the grand child of Jean Loron.  Under the winery, the vaulted cellar holds an impressive stock of oak vats where the entire production is matured.  This 32 acres estate spreads over the best “climat” of the Fleurie appellation: “les Grands Fers”, “La Madone”, “Le Point du Jour”. The soil is made of pure pink coloured granite called “le gore”, a poor soil giving low yields. The vinification of the hand-picked grapes lasts from 12 to 15 days, in vats covered by a “chapeau grillé” (special grating cover).