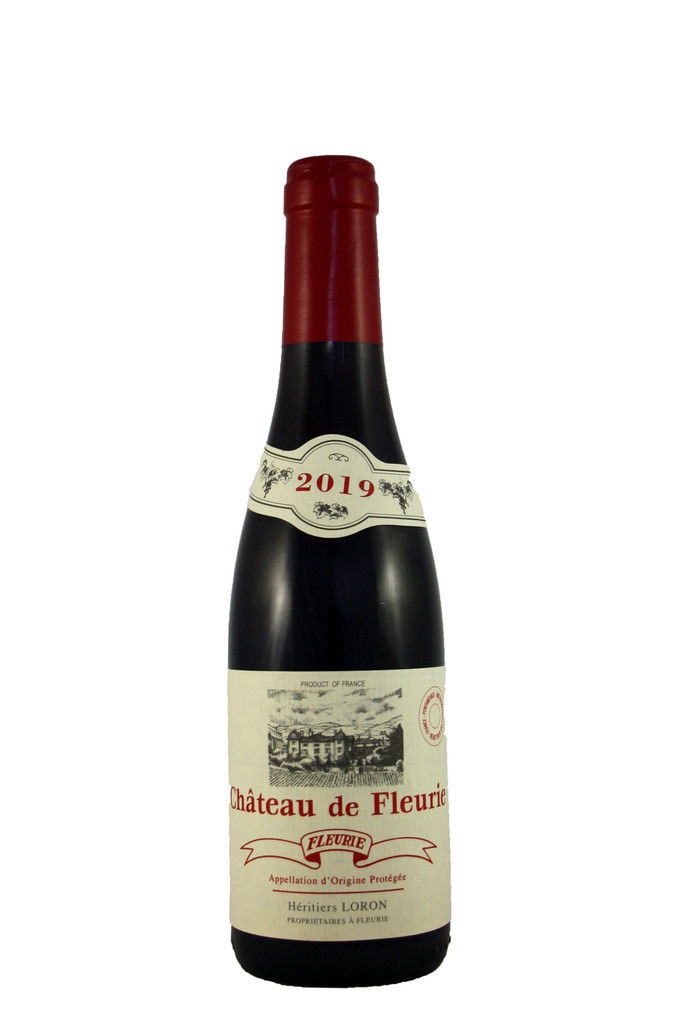 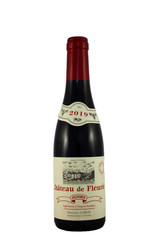 The lovely 18th century castle, situated in the centre of the village of Fleurie, belongs to Chantal Roclore, the grand child of Jean Loron.  Under the winery, the vaulted cellar holds an impressive stock of oak vats where the entire production is matured.  This 32 acres estate spreads over the best “climat” of the Fleurie appellation: “les Grands Fers”, “La Madone”, “Le Point du Jour”. The soil is made of pure pink coloured granite called “le gore”, a poor soil giving low yields. The vinification of the hand-picked grapes lasts from 12 to 15 days, in vats covered by a “chapeau grillé” (special grating cover).