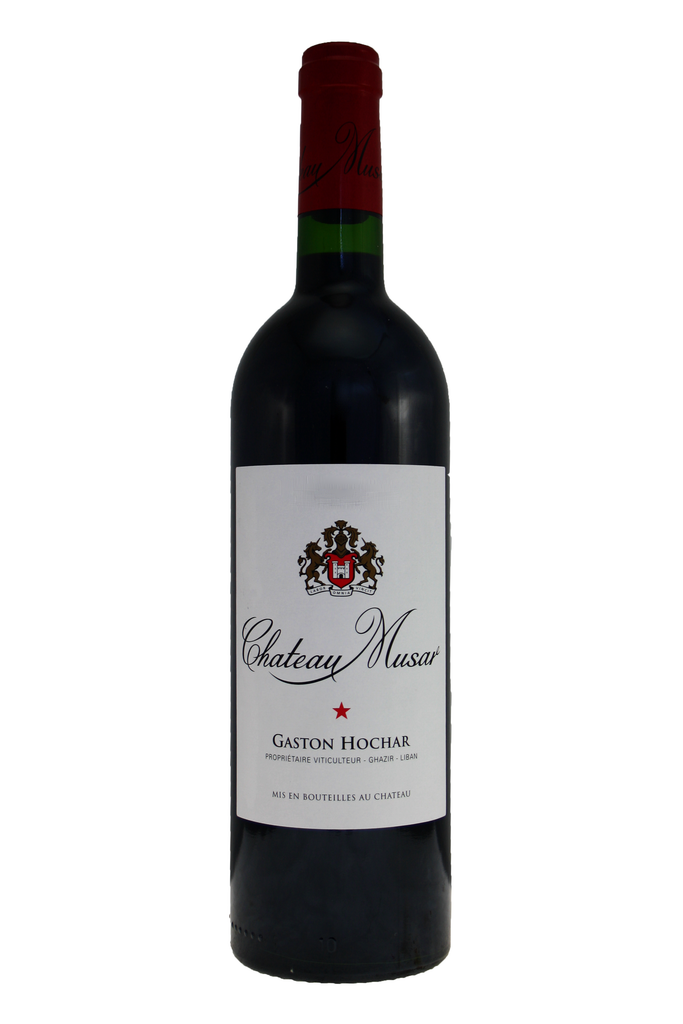 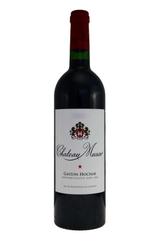 Only released around seven years after the harvest. 2015 was a year hit badly by frost with massively reduced yields (50-70% reduction)

A deep ruby colour, with aromas of fresh hedgerow berries - bramble, blackcurrant and cherry, also more complexity coming through later with leather and delicate, peppery-spice notes. The flavours are similar, with some soft vanilla, warming spice and a cocoa note. Fresh acidity and supple tannins make the wine a perfect accompaniment to richer, fattier meats like duck or a ribeye steak.

"It's a beauty of course, a blend as of yore of Cabernet Sauvignon, Carignan and Cinsault. It was fiendishly tricky vintage with a frost in April and a heat wave in September, threatening local disaster. Indeed some 65% of Cab. Sauv. was lost. What little wine that was made though, is glorious", Jonathan Ray, The Spectator, July 2021