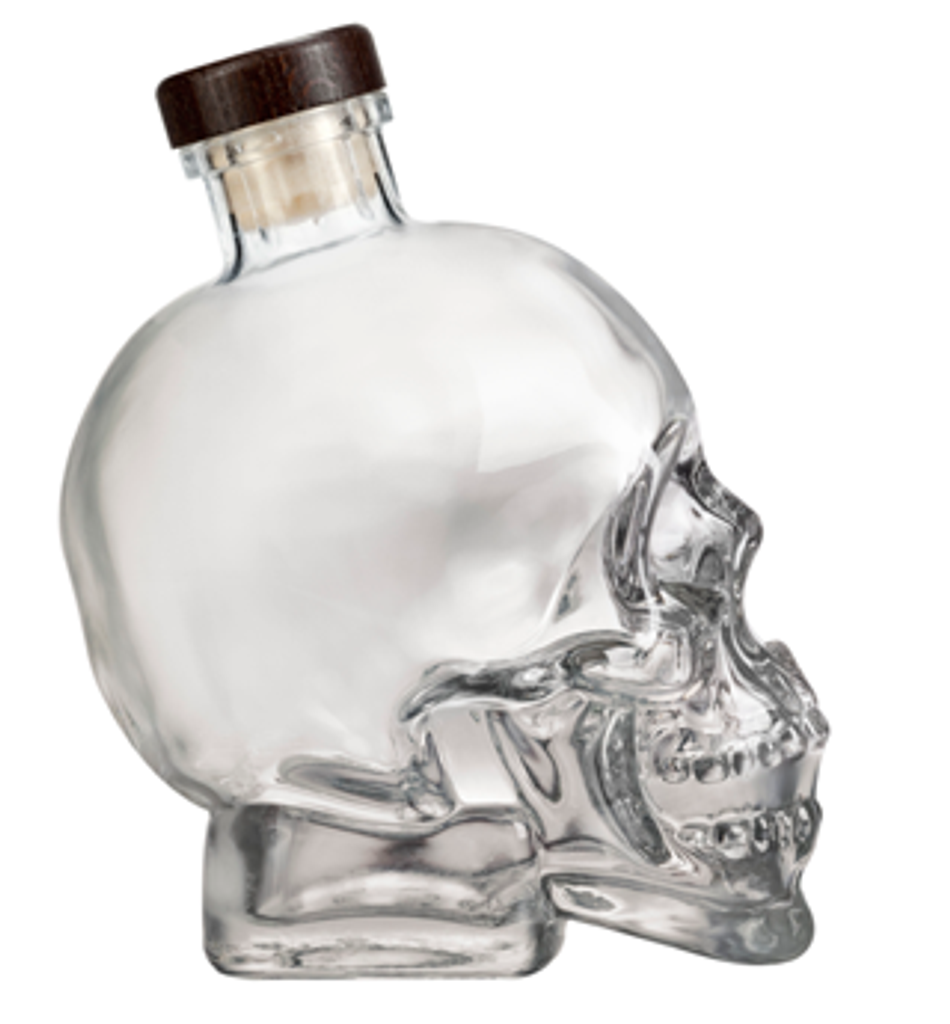 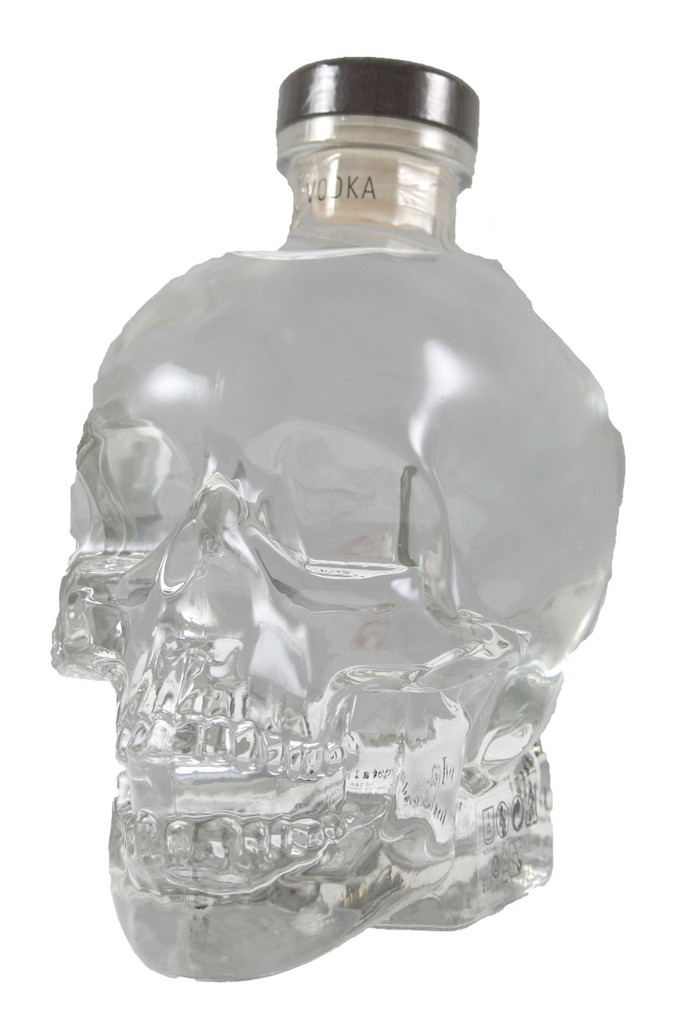 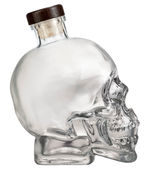 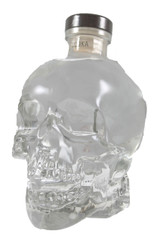 Crystal Head contains no additives. No glycol. No citrus oils. No sugars. Nothing is added to enhance or mask the taste. Nothing but Pure Spirit.

Crystal Head Vodka is filtered seven times. In its final stages, the liquid is filtered three times through 500-million year-old crystals known as Herkimer diamonds. These quartz crystals are found in very few places in the world, including Herkimer, New York and regions in Tibet and Afghanistan. They are the most valuable and clearest of all quartz and are highly sought for their Metaphysical properties

Dan Aykroyd and John Alexander designed the Crystal Head bottle with a pure spirit in mind. Inspired by the legend of the thirteen crystal skulls, Aykroyd and Alexander sought to craft a bottle worthy of one of the world’s purest vodkas.

Alexander drafted, Aykroyd consulted, and together they envisioned the Head.