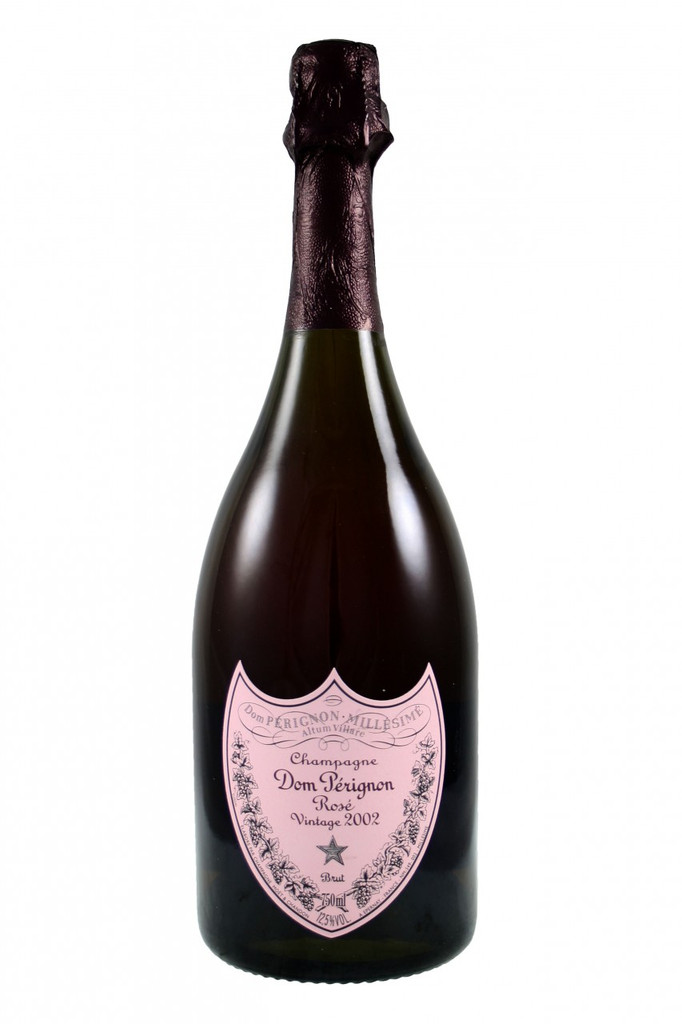 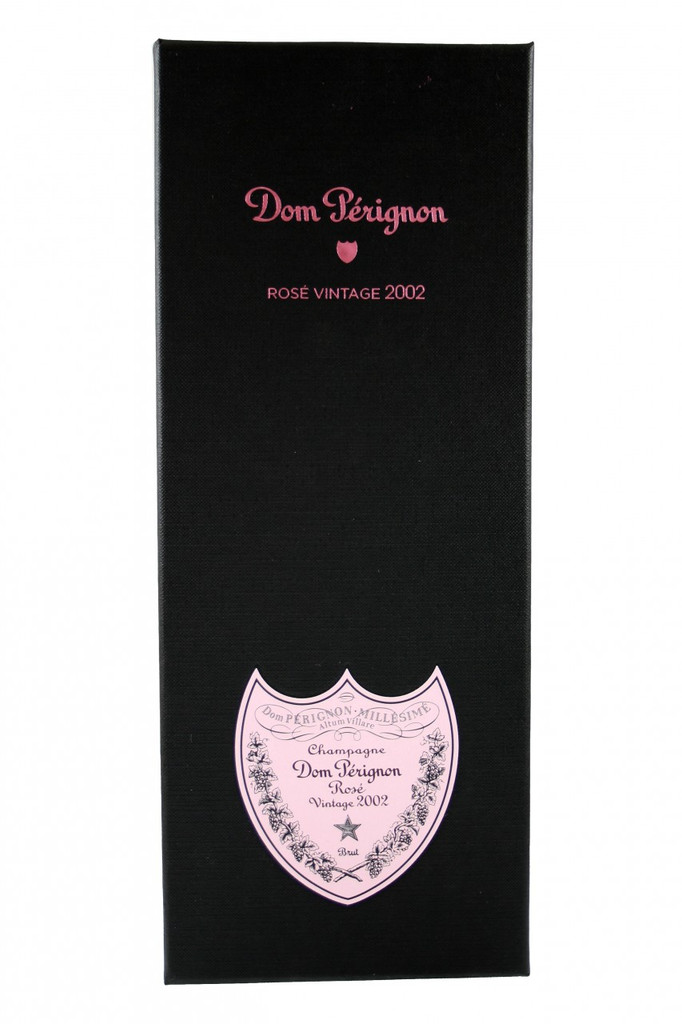 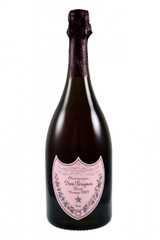 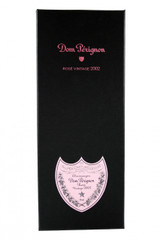 Unfortunately there is only one new release from Dom Pérignon on the market, but what a wine it is! The 2002 Brut Rosé explodes from the glass with endless layers of huge voluptuous fruit. A big full-bodied wine, the 2002 is probably the most overly vinous intense Rosé ever made by long-time chef de caves Richard Geoffroy.” 98 Points

The year 2002 was marked by a warm, dry spring, with no significant frost and almost perfect flowering. During the summer, long sunny stretches were regularly interspersed with overcast and rainy spells. Just before the harvest, a final sunny interlude – perfect and unexpected – made it easy to forget the heavy rainfall of late August and early September. The vines were in good health, and the concentration of the grape berries led to new heights of ripeness. The harvest started on September 12 and lasted until September 28.

ON THE NOSE: The wine’s bouquet is lilting and luminous, with a wide spectrum dominated by an orange-red glow. This complexity becomes deeper and more sombre in the finish, with hints of smoke and black cherry.

ON THE PALATE: The wine has an assertive presence and is remarkably tactile, with creamy fleshiness and caressing intensity. The feeling of fullness stretches out and sustains the sappy, vibrant, crystalline note.”

Pale, but not that pale, tomato.  Very, very fine bead. Smells so much more delicate than it looks! Red fruits: redcurrants. Much less crisp and crystalline than the white Dom P 2002 although just as much power. Even a hint of warm tomato leaf on the nose. Quite a substantial, meaty wine. I'm about to serve it as an aperitif but it's really more of a food wine. It even finishes rather savoury. Substance! Very persistent. A big 'un, but certainly very unlike the sweet and sour of most pink champagne. 18/20 Jancis Robinson