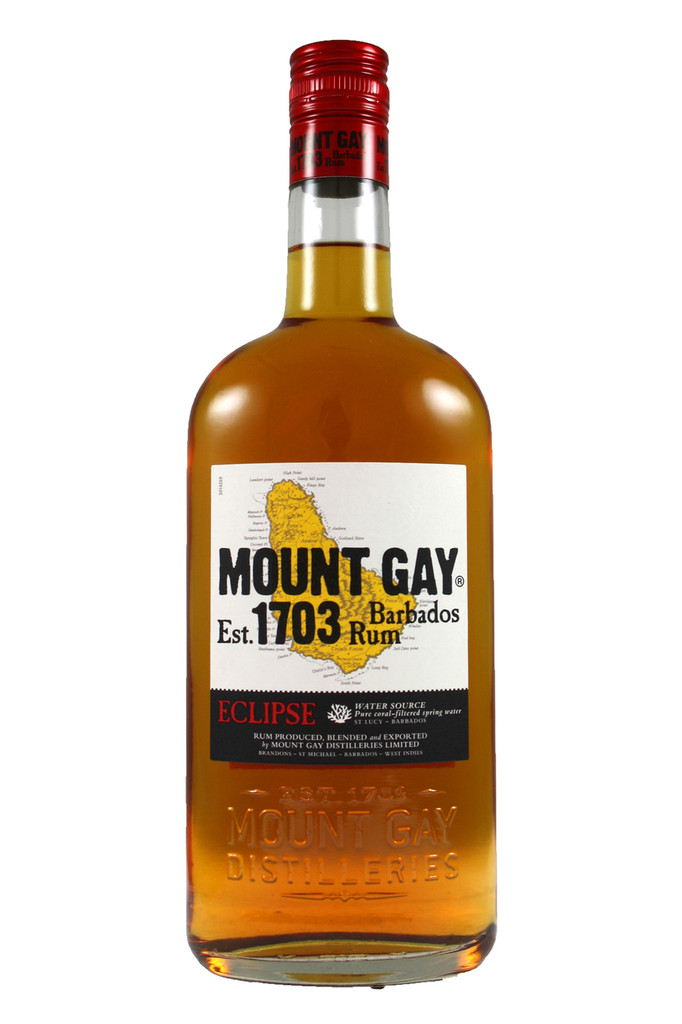 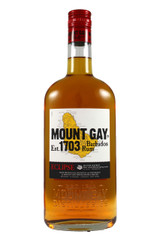 Mount Gay is one of the oldest rums in the world. Since 1703 this rum has been hand-crafted at the same location, using the finest Barbados sugar cane and pure spring water. Mount Gay Rum's heritage and legendary quality continue to be enjoyed by rum connoisseurs the world over.

Savour the legend of Mount Gay Rum with a cola, with your favourite mixer or on the rocks.

Because of its origins on the easternmost island in the West Indies, Mount Gay Rum has been closely associated with sailing over the many years of its existence. Barbados, the most deeply British of the West Indian cultures, is often the first landfall for ships following the prevailing trade winds and Gulf Stream currents from Europe to the Caribbean. Despite Mount Gay being favoured by sailors worldwide the island of Barbados, rather ironically, is not considered to be an ideal cruising area for sailing yachts due to its open exposure to the frequent swells of both the northern and equatorial Atlantic, and the to the lack of generally calmer seas or the true natural harbours one finds throughout the rest of the Antilles to the west (i.e. Antigua's English Harbour, or St. Georges in Grenada).