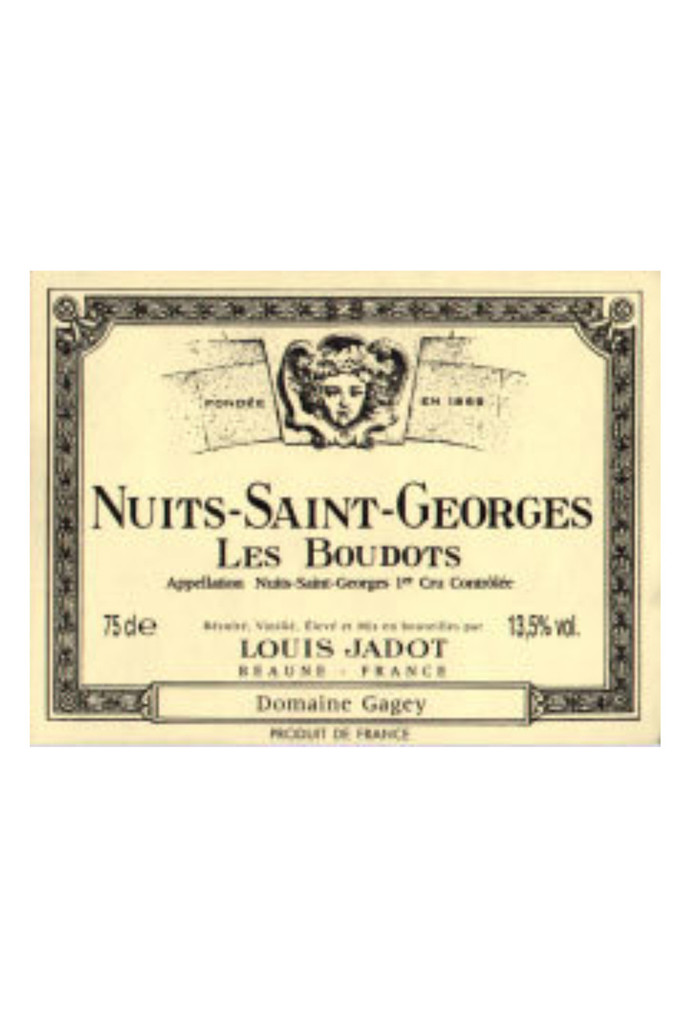 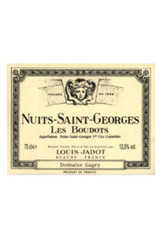 A selection of different vintages from the first decade of the 21st Century, all from one vineyard. Explore the influences on the characteristics of the wine.

The northern vineyards near Vosne-Romanée produce comparatively elegant wines, while those in the south produce big, robust wines.  The Les Boudots vineyard, on theVosne-Romanée border, is a squarish parcel covering 6.5 hectares.

The Vintages - ONE 75CL BOTTLE OF EACH WINE IS INCLUDED IN THE PRESENTATION CASE.

2001 ~ 2001 proved frustrating for Burgundian  grape growers and winemakers alike.  After a huge harvest in 2000, one of the biggest ever, 2001 was a smallish harvest of inconsistent quality.  Vineyards in the better sites produced fine, clean ripe fruit whilst others were adversely affected by the challenging weather patterns that led up to harvest.  The key to success lay for those producers like Louis Jadot who worked hardest in the vineyard and at the triage table to select the best fruit for vinification.

2006 ~ After some challenging growing conditions, the 2006 harvest landed safely.  The Ban des Vendanges for whites was on the 18th September and on the 20th for reds – although special dispensation was given to certain sites in the Côte de Beaune where there was a degree of rot.  Sugar levels across both varieties were acceptable.  Overall this is a consistently successful vintage, with the best wines displaying a great balance of fresh, crisp acidity and pure ripe fruit.

2007 ~ The level of rain was rather high in the year which was considered either a handicap or a positive advantage.  Certainly, in the past the level of ground water had been very low and in 2007 probably allowed for easier demineralisation.  This was beneficial for developing the wine’s aromas and at Louis Jadot, we think this added some style to the wines, as well as a certain touch of elegance.

2008 ~ With the exception of December the 2007/2008 winter was mild.  April was cool but humid and summer arrived in May with sunny periods at the end of June and July.   Rain then followed causing some disease in the vineyard and careful management was required for quality.  Harvest time saw very good ripening of the grapes and after precise sorting, the good quality of this vintage became obvious.

2009 ~ A fine April saw early flowering with a plentiful crop.  June was unseasonably hot and there was some drought stress in certain areas.  By July ripening was advancing at a pace.  August was hot and dry and a fine harvest promised for September.  For once the triage table was largely superfluous with perhaps only 10% of the crop discarded.  Overall, a great vintage in terms of quality and quantity.

2010 ~ Overall, following a challenging vintage, Louis Jadot were happy with the quality of the grapes finally harvested in 2010.  The resulting juices, showed promise and developed into good and in some cases very good, wines.   At Louis Jadot we are lucky to have a skilful team both in the vineyard and the winery.  This allows us to approach variable vintage, such as this one, with confidence to produce fine wines indeed.