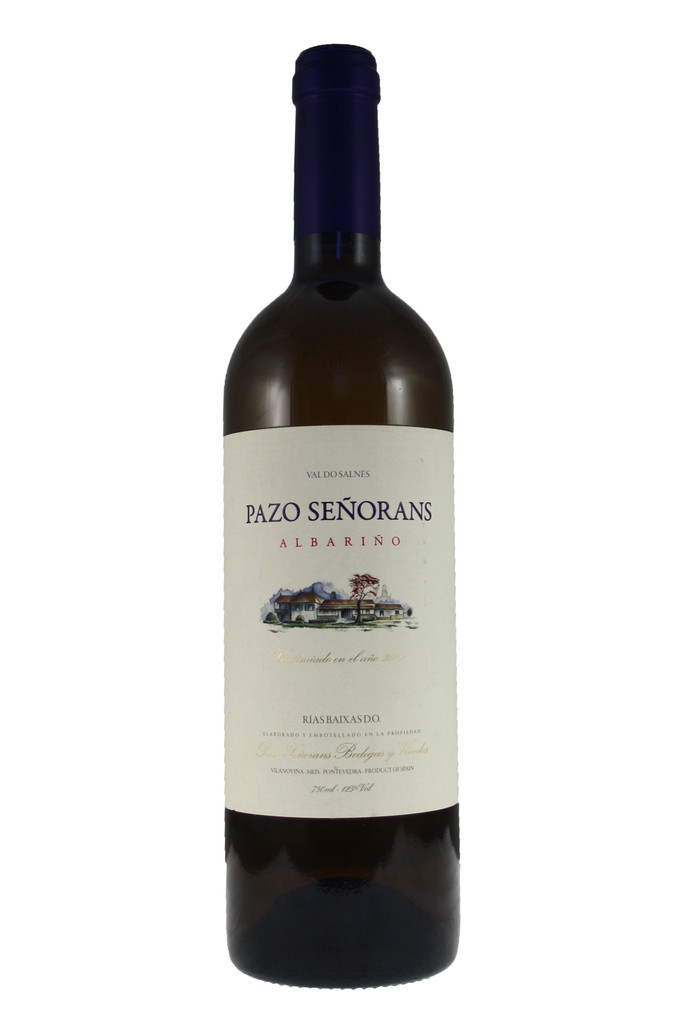 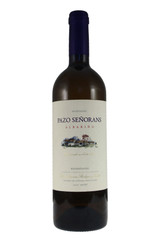 With a first harvest in 1989, Pazo Senorans are now highly reputed in the Salnes region with considerable critical acclaim for their wines.

"Aromas of smoke and minerals leading to elegant stone fruit, apples and cream on the palate", DWWA 2016

"Cooler than 2016 and harvested October – later than everyone else in the region, apparently.
More herbal than the 2016. Tighter and more limey but still has terrific intensity. Rich, lemon cream on the palate, less herbal but seems to have higher acidity than the 2016. Really mouth-watering. Goes well with the smoked roe that it has been paired with at this tasting lunch. Very tight and almost herbal on the palate." 17/20 points, Julia Harding MW, jancisrobinson.com, February 2019