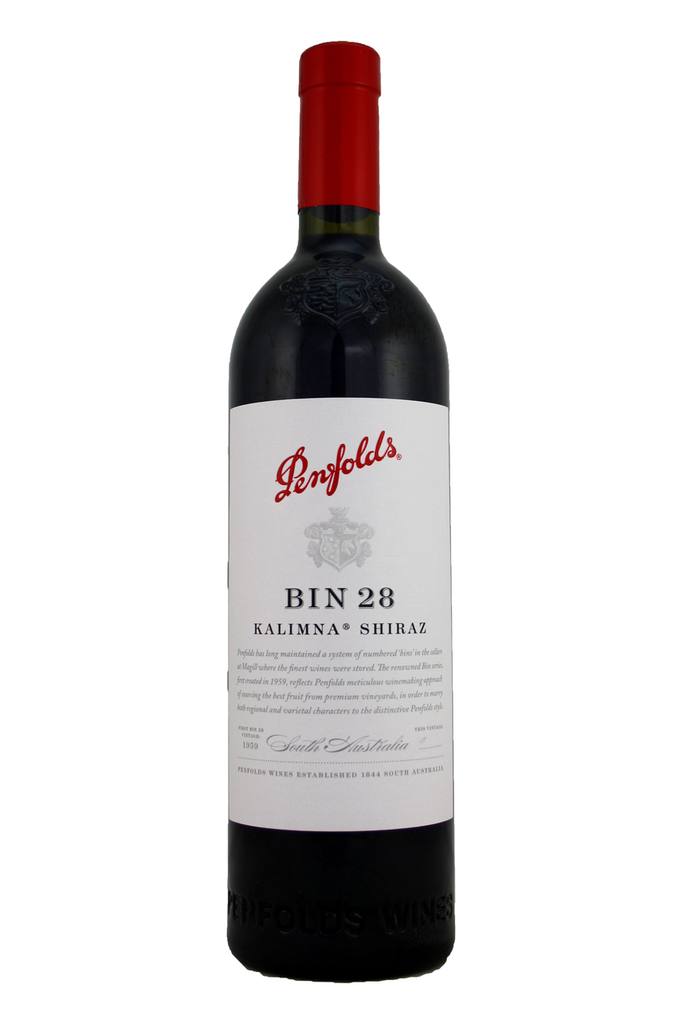 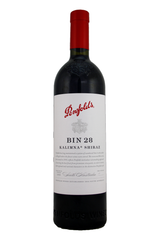 This has moved to position itself firmly as a wine that trades on the strengths of Barossa Shiraz, in an all-round way, while also incorporating McLaren Vale and Padthaway sourcing. Deep blackberries and redder fruit with a creamy, vanillin-laced nose and some cedar and tarry notes. The palate has a smooth build of fleshy fruit and silky, refined and polished tannin. Drink now or wait six years.

Bin 28 offers a showcase of warm-climate Australian Shiraz – ripe, robust and generously flavoured. First made in 1959, Bin 28 is named after the famous Barossa Valley Kalimna Vineyard purchased by Penfolds in 1945 and from which the wine was originally sourced. Today, Bin 28 is a multi-region, multi-vineyard blend, with the Barossa Valley always well represented.

"A blend of fruit from Barossa, McLaren Vale and Padthaway, the 2017 Bin 28 Kalimna Shiraz is meant to replicate the Northern Barossa style of its namesake vineyard, with opulent dark fruit, savoury spice notes of pepper and liquorice and a full-bodied, plush mouthfeel. It's a delicious Shiraz for drinking over the next decade or so." 91/100 Joe Czerwinski robertparker.com