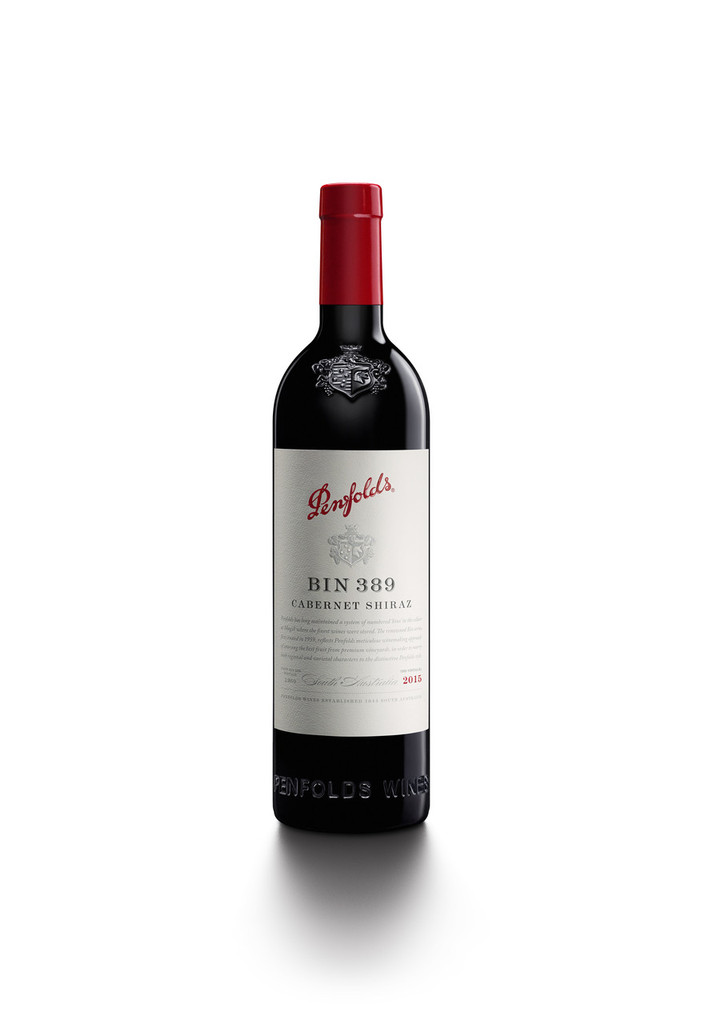 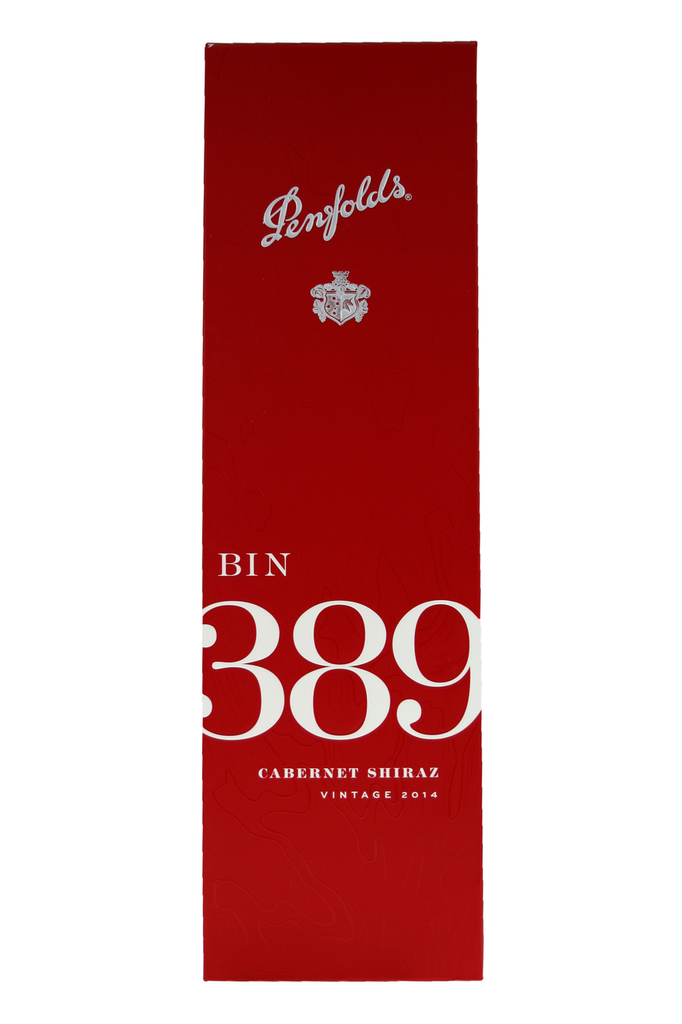 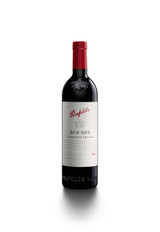 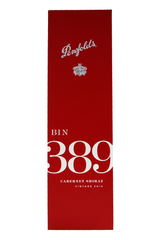 This has a classic 389 nose of black fig, blackcurrant, mint, anise, buttered toast and black pepper. There’s excellent balance between the Cabernet and Shiraz, neither overwhelms the other. The silky structure comes courtesy of the Cabernet, while there is plenty of flesh on the bones from the Shiraz.  There is a long black-fruited finish. This year lives up to the “baby Grange” moniker and it is no surprise that this is collected for future enjoyment year in, year out.

First made in 1960, by the legendary Max Schubert, this was the wine that helped to forge Penfolds solid reputation with red wine drinkers combining the structure of Cabernet Sauvignon with the richness of Shiraz. Bin 389 also exemplifies the judicious balance of fruit and oak.