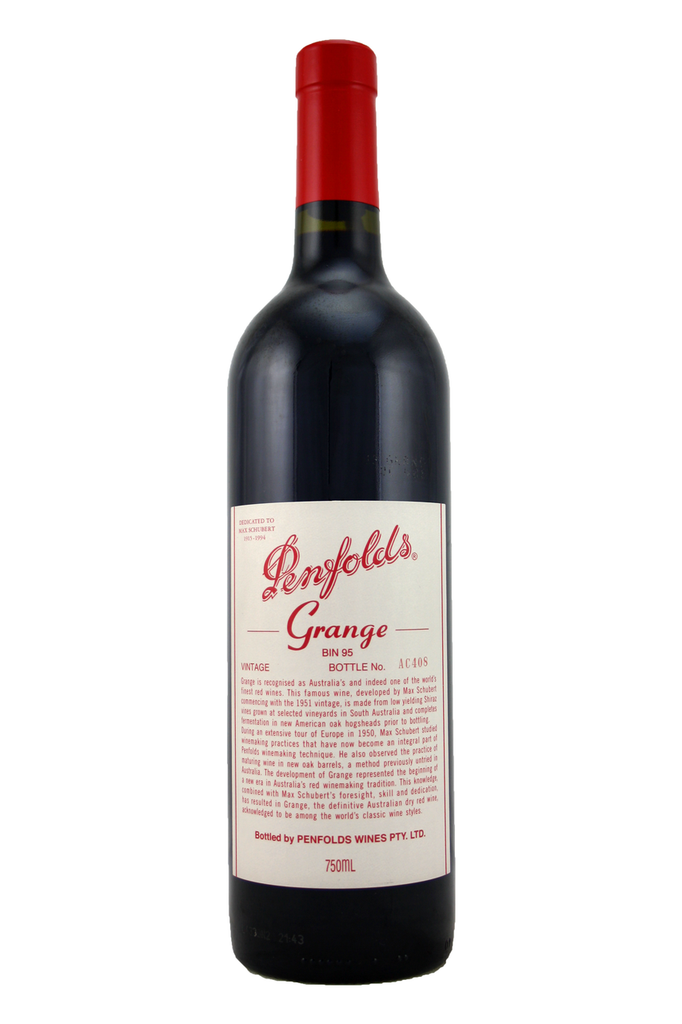 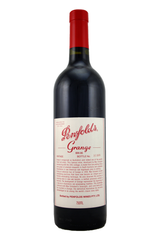 "Smoky barbecue notes. Great grip and intensity and drama. Round and very exciting. Throbs forever. Great top note of dried herbs. Sweetness isn’t the dominant character. Different! Peter Gago is very proud of how distinctive this is and says you can maybe compare it with 2004. Very vibrant. " 18.5/20 Jancis Robinson

"Rich, concentrated and intense, the 2014 Grange delivers exactly what we've come to expect from this Penfolds icon wine. It's full-bodied, velvety in feel and loaded with plummy fruit, framed in vanilla and cedar. Dense, powerful and tannic, it should prove to be long lived, even by Grange standards. Gago doesn't rate the vintage overall that highly, but he says the selection this year for Grange was a bit more stringent and that production levels were just average." 98/100 Joe Czerwinski The Wine Advocate

The original and most powerful expression of Penfolds multi-vineyard, multi-district blending philosophy, Grange is arguably Australia’s most celebrated wine and is officially listed as a Heritage Icon of South Australia. Crafted utilising fully-ripe, intensely-flavoured and structured Shiraz grapes, the result is a unique Australian style that is now recognised as one of the most consistent of the world’s great wines. With an unbroken line of vintages from the experimental 1951, Grange clearly demonstrates the synergy between Shiraz and the soils and climates of South Australia.

Grange was recently recognised as a First Growth in Liv-ex’s recreation of the Bordeaux 1855 classification.