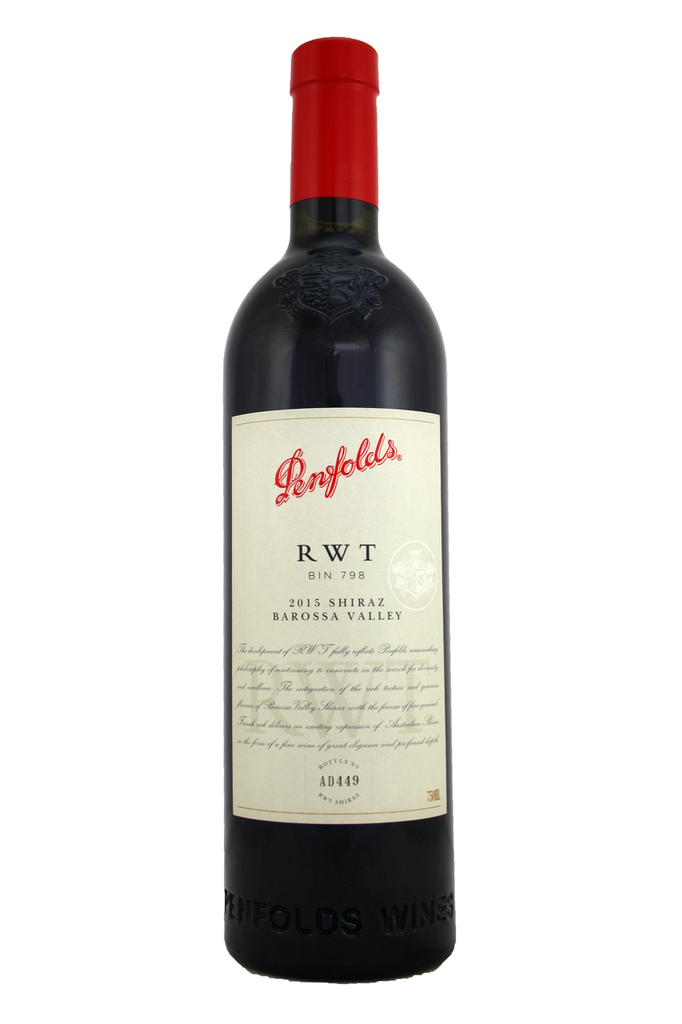 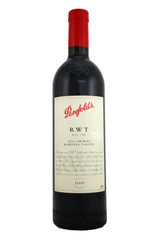 "Luscious in texture and with quite marked structure but with lovely savoury Shiraz notes. Super-bracing. Nothing obviously sweet nor alcoholic about this. Very neat. Chewy and rather magnificent. Heavy in the glass but not on the palate. Attractive, bracing, green notes on the finish. Edgy and salty." Jancis Robinson

"Very deep garnet-purple colored, the 2015 RWT Shiraz leaps from the glass with expressive blackberries, black raspberries and wild blueberry notes plus underlying Indian spices, Sichuan pepper, forest floor and fertile loam notes with a waft of charcuterie. Full-bodied, rich and seductive in the mouth, it coats the palate with vibrant black berry and spicy layers, framed by firm, rounded tannins and finishing on a lingering earthy note. One for the long haul!" 95+/100 Lisa Perrotti-Brown Robert Parker Wine Advocate

The initials RWT stand for ‘Red Winemaking Trial’, the name given to the project internally when developmental work began in 1995. Naturally, now no longer a ‘Trial’, RWT Shiraz was launched in May 2000 with the 1997 vintage. Winter and spring rainfall were above average, creating an excellent start to the season. Relatively warm temperatures in August encouraged the vines out of dormancy early, with prevailing warmer than average conditions leading to early flowering. Spring was generally cooler and drier than average, with the low soil moisture slowing growth and leaving vines with nice open canopies. January temperatures were lower than usual, with the maximum temperatures being the coolest in 22 years. Without any extremes or stress, the vines continued to ripen evenly leading into an early harvest. In February, hotter weather prevailed ensuring a fast and early grape intake.