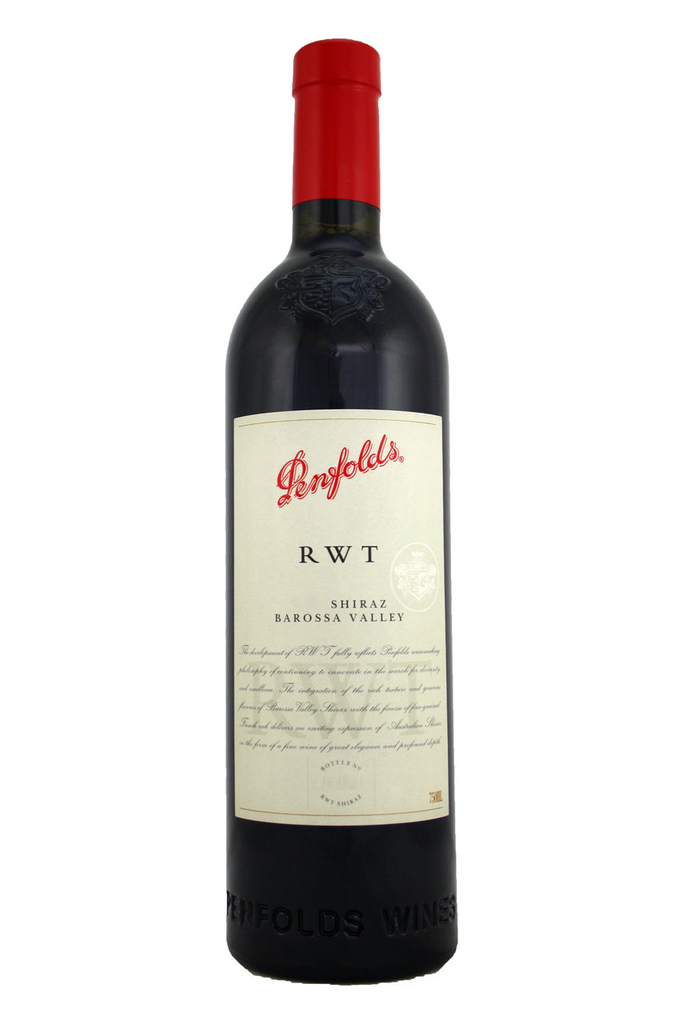 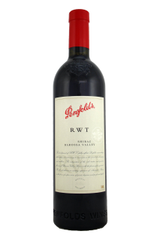 "Dark purple. Very savoury and fun on the nose. Balsam. Round and gorgeous already. Long and neat and pencil lead and something a bit Piemontese about it. Very appealing and interesting. Long." 18/20 Jancis Robinson

"The 2016 RWT Shiraz is Penfolds's embodiment of Barossa Valley Shiraz. Aged in French oak (72% new), it offers hints of vanilla and cedar, but more than anything, it showcases the region's bold berry and plum fruit. Full-bodied and rich, verging on decadent, yet firmly structured and long on the finish, it's a powerful yet elegant wine that is capable of being consumed young or aging up to two decades. Having embarked on a career in the wine business right around the time the first RWT was released, it's a treat to see how the latest version is showing. It's a relative bargain among the Penfolds upper echelon." 97/100 Joe Czerwinski The Wine Advocate

The initials RWT stand for ‘Red Winemaking Trial’, the name given to the project internally when developmental work began in 1995. Naturally, now no longer a ‘Trial’, RWT Shiraz was launched in May 2000 with the 1997 vintage. Winter and spring rainfall were above average, creating an excellent start to the season. Relatively warm temperatures in August encouraged the vines out of dormancy early, with prevailing warmer than average conditions leading to early flowering. Spring was generally cooler and drier than average, with the low soil moisture slowing growth and leaving vines with nice open canopies. January temperatures were lower than usual, with the maximum temperatures being the coolest in 22 years. Without any extremes or stress, the vines continued to ripen evenly leading into an early harvest. In February, hotter weather prevailed ensuring a fast and early grape intake.