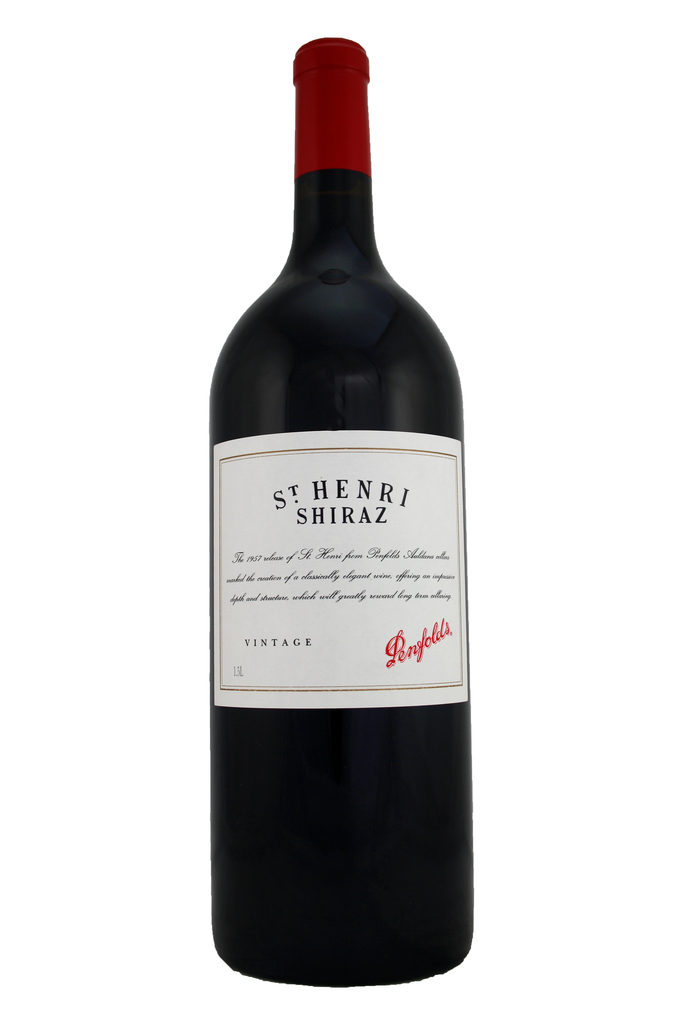 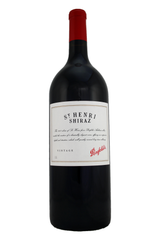 While Grange is now seen as the quintessential Australian wine, John Davoren's work with St. Henri is of equal importance. Indeed both these wines set new standards for their day with St. Henri establishing an elegant, perfumed style based on fruit definition and maturation in old oak.

Originally the wines were called 'Penfolds St. Henri Claret', but since 1991, with the release of the 1989 vintage, St. Henri has been labelled varietally. Like Grange, the wines have always been Shiraz driven, with small varying percentages of Cabernet Sauvignon.

Nowadays St. Henri is a multi-district blend drawing Shiraz from the Barossa Valley, Eden Valley, McLaren Vale, Clare Valley, the foothills of the Adelaide Hills, and Langhorne Creek. Cabernet Sauvignon, which provides firmness and structure to the St. Henri style, is sourced from the Barossa Valley, Coonawarra and Bordertown. Penfolds St Henri is a highly successful and alternative expression of Shiraz and an intriguing counterpoint to Grange. It is unusual among high quality Australian red wines as it does not rely on any new oak. It was created in the early 1950s (first commercial vintage 1957) and gained a new lease of life in the 1990s as its quality and distinctive style became better understood.

St Henri is rich and plush when young, gaining soft, earthy, mocha-like characters as it ages. It is matured in old, 1460-litre vats that allow the wine to develop, imparting minimal, if any oak character. Although a small proportion of Cabernet is sometimes used to improve structure, the focal point for St Henri remains Shiraz.