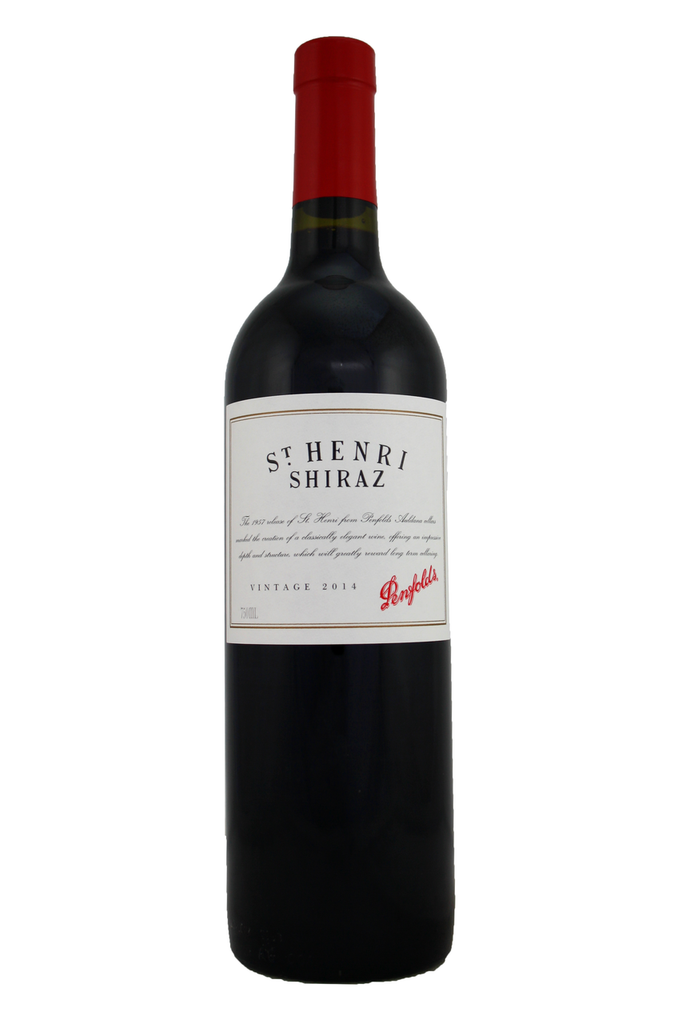 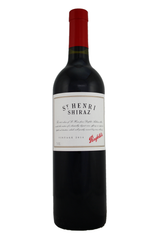 The 2014 is a very true representation of St Henri which is a real highlight within the Penfolds Icon range. The large oak vats used impose almost no oak-derived character at all. Deep garnet in colour, the nose is lifted, generous and graceful with lots of redcurrant, cherry, Christmas cake mix, and then the liberation of citrus, lime peel, fennel and olive. Middle Eastern spices are also present, sweet not savoury, including cinnamon and nutmeg.

It is deliciously silky, with ripe, fine tannins and freshening acidity. Certainly, no shrinking violet, there is plenty of fleshy fruit here, but this is refined and classy. Notes of eucalyptus, star anise and bacon fat linger across the long finish.

First vintage in 1953. Released for the first time by Penfolds in the early 1950s (first commercial vintage 1957), it gained a new lease of life in the 1990s as its quality and distinctive style became better understood.