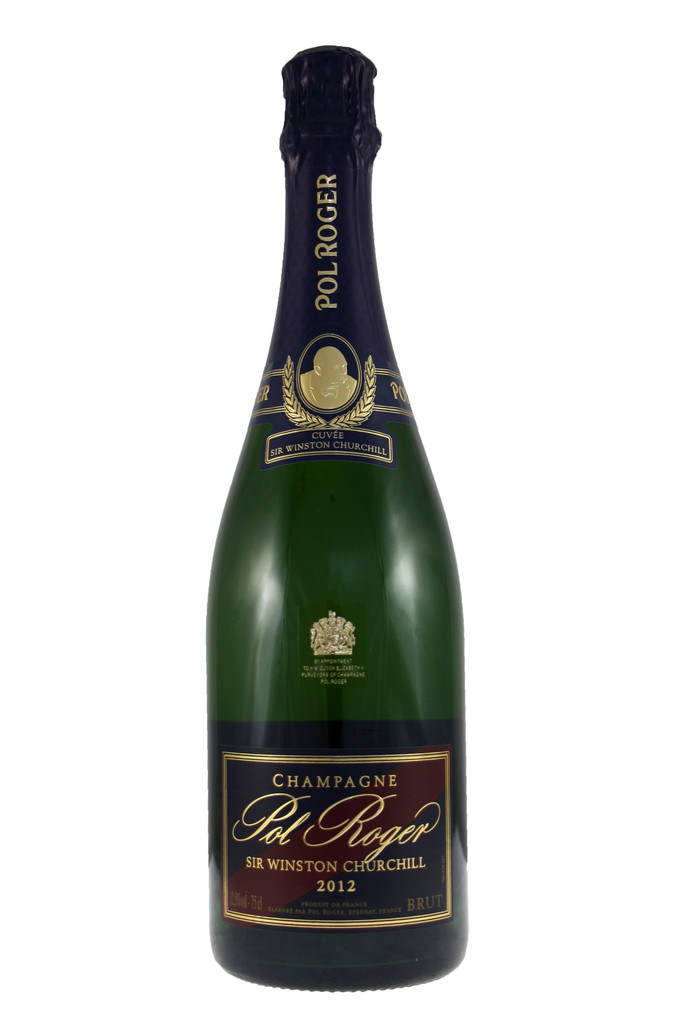 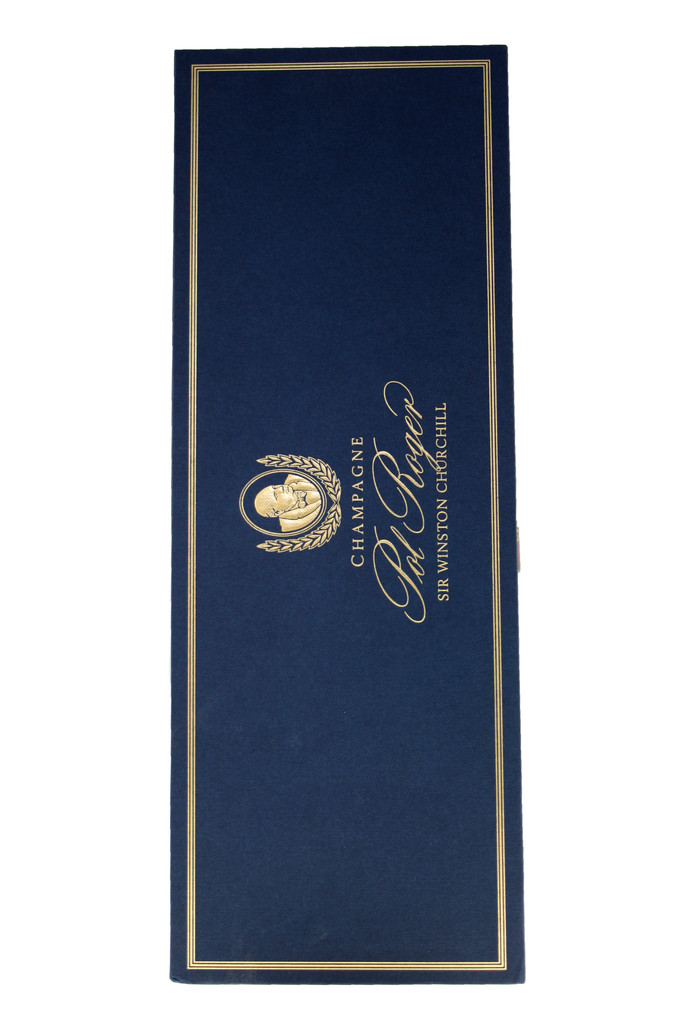 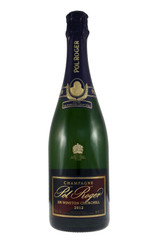 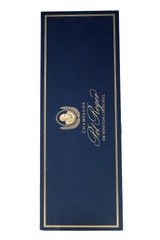 Unlike some Champagne houses who rattle out the vintages one to the next, Pol have the strength of mind and the integrity to hang on to theirs until they are really sure that it is at the perfect point to release, allowing for early drinking for the impatient, but always with the class and depth needed for longer-term ageing.

"All grand cru fruit and, most unusually, all hand-riddled. 'The must undergoes two débourbages (settlings), one at the press house immediately after pressing and the second, a débourbage à froid, in stainless steel tanks at 6 °C over a 24-hour period. A slow, cool fermentation with the temperature kept under 18 °C takes place in stainless steel with each variety and each village kept separate. The wine undergoes a full malolactic fermentation prior to final blending. Secondary fermentation takes place in bottle at 9 °C in the deepest Pol Roger cellars (33 metres below street level) where the wine is kept until it undergoes remuage (riddling) by hand, a rarity in Champagne.'
Rather open on the nose – a surprise! Looser textured than some and still decidedly embryonic. It does open out rather remarkably on the finish, suggesting that it is very much a long-distance runner. I think I would wait until at least 2022 to take full advantage of that interplay of flavours underneath, where it is positively throbbing!" Jancis Robinson 17++/20 jancisrobinson.com

Champagne Pol Roger created their Prestige Cuvee in homage to Sir Winston Churchill mindful of the qualities that he sought in his champagne, robustness, a full-bodied character and relative maturity. Pinot Noir predominates, providing structure, breadth and robustness whilst Chardonnay contributes elegance, finesse and subtlety. Composed exclusively of grapes sourced from Grand Cru Pinot Noir and Chardonnay vineyards which were already under vine during Churchill’s lifetime, “Cuvee Sir Winston Churchill” is only made in the very best vintages and is always released later than the other vintage dated Champagnes from Pol Roger, marking Churchill’s appreciation for older wines.

Dig in, you will not be disappointed.