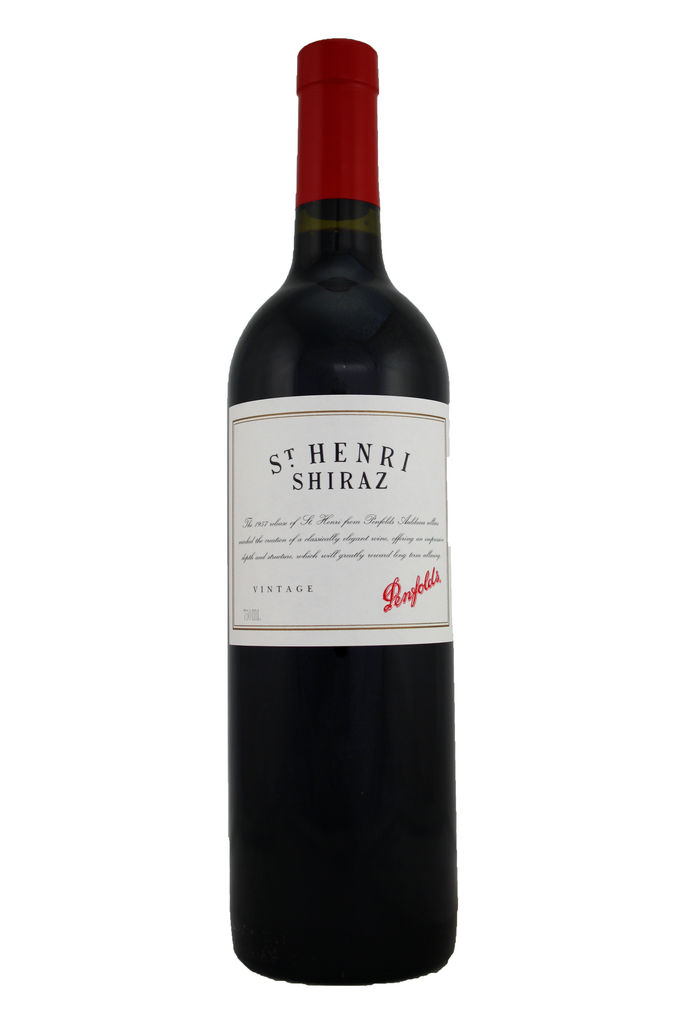 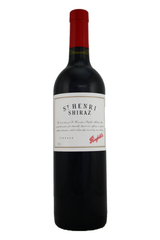 "The St Henri point of difference is that it's aged in old, large wooden vats. Sourced from throughout South Australia, the 2017 St Henri Shiraz reveals no oak in its rather raw, unrefined notes of bloody beef, mixed berries, black olives and road tar. It's full-bodied and still tannic at this stage, with a bit of coarseness on the finish that hopefully time will soften. While not the best vintage for St Henri, it's a commendable effort that should age well." 93/100 points, Joe Czerwinski, robertparker.com

St Henri is a time-honoured and alternative expression of Shiraz, and an intriguing counterpoint to Grange. It is unusual among high quality Australian red wines as it does not rely on any new oak. Released for the first time by Penfolds in the early 1950s (first commercial vintage 1957), it gained a new lease of life in the 1990s as its quality and distinctive style became better understood. Proudly, a wine style that hasn’t succumbed to the dictates of fashion or commerce. St Henri is rich and plush when young, gaining soft, earthy, mocha-like characters as it ages. It is matured in old, 1,460 litre vats that allow the wine to develop, imparting minimal, if any oak character. Although a small proportion of Cabernet is sometimes used to improve structure, the focal point for St Henri remains Shiraz.