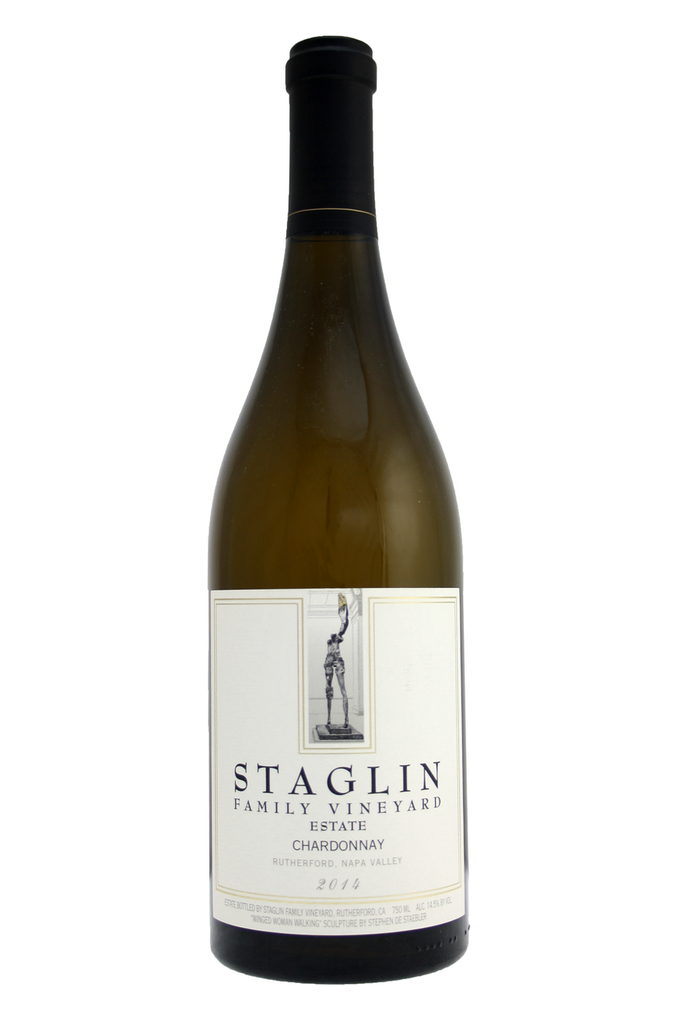 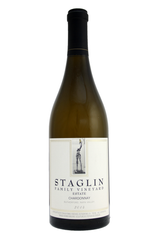 The 2014 Chardonnay is rich, layered and powerful, with plenty of apricot pit, orange blossom, honey, mint, peach and spice nuances. This is the first year in which the estate incorporated a measure of larger format barrels in the blend. As always, the Staglin Chardonnay is super-distinctive for its breadth and power, although the 2014 is still holding quite a bit in reserve. There is a real sense of phenolic intensity in 2014, so another year or two of bottle age will be quite helpful.

"The 2014 Chardonnay Estate displays some toasty oak, lots of spicy green apple notes along with white peach, and a hint of smoked hazelnuts, giving it somewhat of a premier cru Meursault identity. This is well-made and impressive,... Drink ...over the next 6-9 years." 91/100 Robert Parker Wine Advocate

2014 was another fantastic growing season. After one of the warmest and driest winters on record, as expected, budbreak was early, even earlier than 2013. Though offset by judiciously timed February rains, the continued drought conditions limited vigor in the vines, promoting balanced and compact growth. Some cool days in early May contributed to a fruit set that was a bit off the pace of the previous two vintages with yields almost 10% lower. Though generally an earlier season, the Chardonnay harvest began 4 days later than in 2013, but nearly all of the fruit was picked off of the Estate by the end of August, almost a full week earlier. The grapes were picked in the cool early mornings to maintain their freshness, natural acidity and delicate flavors. We utilize traditional Burgundian winemaking techniques, while respecting the unique quality of the fruit our vineyard delivers. The grapes are hand sorted, whole cluster pressed and then barrel-fermented. We almost completely restricted malo-lactic fermentation to preserve acidity and highlight crispness, this year allowing only a small percentage to go through it for a bit of increased complexity and texture. Finally, we aged this wine on its lees for ten months in a combination of regular and large format barrels with weekly ‘batonnage’ during the first seven months only in the regular format barrels with an eye to optimizing the aromatic freshness of the wines.