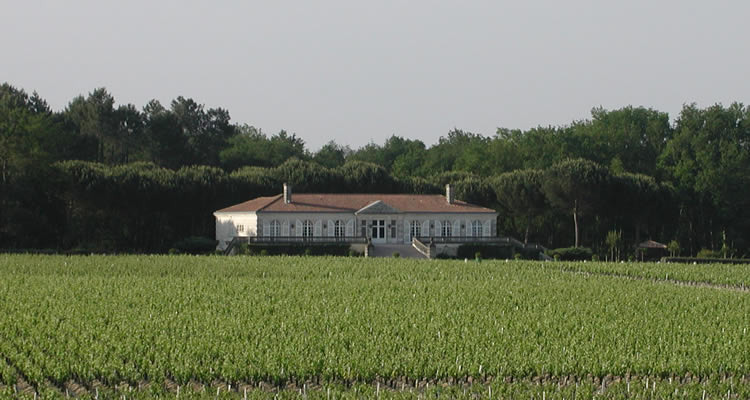 The vineyards of Caronne Ste Gemme are located in the central Médoc, near St Laurent Médoc, not far from Château Camensac, Château Belgrave and Château La Tour Carnet to the north, and Château Lanessan to the east. The estate derives its name from Carona, a nearby spring, with Ste Gemme being a derivative of St James, a local parish. Modern maps do not show this parish, as it was abolished at about the time of the Revolution, by which time viticulture was firmly established here. Nevertheless, older maps do show the parish of St James just south of St Julien, near St Laurent.

The estate has a long history, and is first mentioned in local records as long ago as 1648. There was viticulture at this time, the records indicating that the land was let out to a farmer by its landlord Denis de Mullet in exchange for some of the wine produced. The modern history of Caronne Ste Gemme, however, begins in 1900 with the purchase of the estate by Emile and Eugène Borie. Eugène's descendants went on to own Château Batailley and then Château Ducru-Beaucaillou, whereas Emile's continued managing Caronne Ste Gemme, and still do so today. In recent years the estate has been managed by Emile's grandson Jean Nony, and his nephew François. In 1999 François and his brother took over the running in its entirety, with the help of cellarmaster Bruno Guyomar and oenologist Olivier Dauga.

The Vineyards and Wines

Caronne Ste Gemme's 45 hectares of vines, which have the Haut-Médoc appellation, sit on a gravel plateau typical of the Médoc, over an iron rich clay-sandstone base at the western end and a more sandy mix towards the Gironde. The encépagement is also fairly typical; there is a dominance of Cabernet Sauvignon, with a little less Merlot and just a few Petit Verdot vines. They are planted at a density of 10000 vines/ha, and have an average age of 25 years. A recent innovation introduced by François Nony is a green harvest which should improve the quality of fruit reaching the winery. After the September harvest, which is part by hand and part mechanical (an obvious focal point for further improvements), the grapes see a sorting and destemming at the winery, followed by a light crush and fermentation of fruit from distinct plots in either stainless steel or epoxy-lined cement. There is a light pumping over and a maceration of up to three weeks, before the wine is run into barriques for twelve months, of which 20% are new each year.