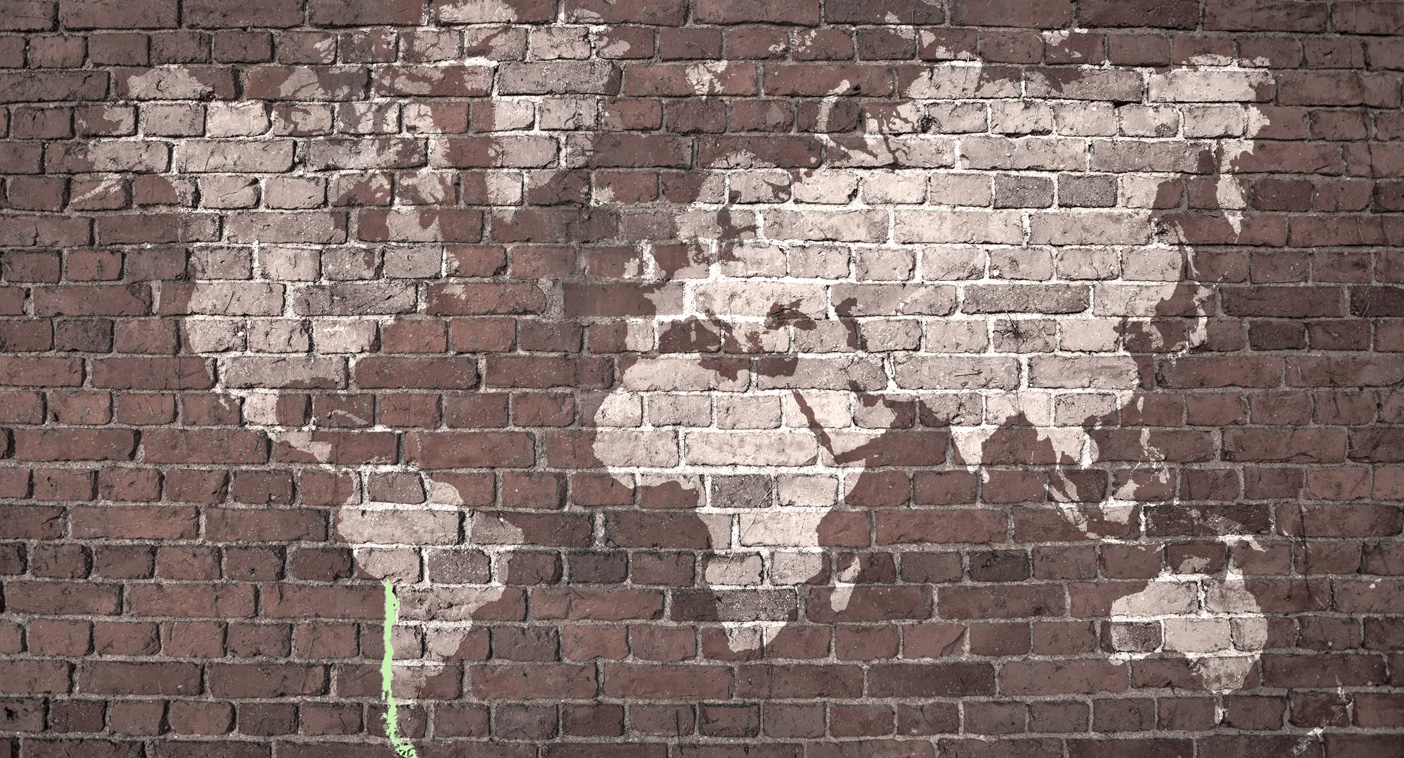 Flavour, colour and centuries of experience, are some of the features that make Chilean wines some of the most popular in the world. The valleys of Chile receive an ideal combination of soil, sunlight, temperature and humidity, which lead to world class grapes and wine. Chilean wines are among the most organic, due to the dry summer season, their vineyards resist infestation and natural geographic barriers have protected the country from the arrival of Phylloxera and other diseases. The absence of these threats, allows producers to grow their vineyards with reduced dependence on chemical agents. Chilean wine history begins with the arrival of Spanish conquerors. In the mid-sixteenth century,the missionaries introduced the vines to produce wine for Catholic mass rituals. It is believed that the first vineyards in Chile were planted by Francisco de Aguirre Copiapó in northern Chile. Diego Garcia de Caceres first planted vines in 1554 in Santiago. The grapes from the Santiago area were used in the mass production of wine, according to records dating back to 1555. The cultivation of vines and wine production moved south during the next one hundred years, reaching beyond the Bio Bio River. In the mid-18th century, French wine varieties such as Cabernet Sauvignon and Merlot were introduced.  In the early 1980's, a renaissance began with the introduction of stainless steel fermentation tanks and the use of oak barrels for ageing. Chile is now the fifth largest exporter of wines in the world, and the ninth largest producer.

Aconcagua, within the Valparaiso Region. It includes two subregions, the Valley of Aconcaguaand the Valley of Casablanca. Casablanca is one of Chile's cooler wine regions and is often compared to the Californian wine region of Carneros and grows similar grape varietals like Chardonnay and Pinot noir. Casablanca's growing seasons last up to a month longer than other regions, typically harvesting in April.The northern region of Aconcagua is Chile's warmest wine region and is primarily planted with Cabernet Sauvignon and Merlot.

Valle Central, within Valle Central there are four sub-regions: the Maipo Valley, the Rapel Valley, the Curicó Valley and the Maule Valley. This is Chile's most productive and internationally known wine region, due in large part to its close proximately to the country's capital Santiago. It is located directly across the Andes' from Argentina's most well known wine region Mendoza Province.The Maipo Valley is the most widely cultivated valley and is known for Cabernet Sauvignon. The Rapel wine region in the Colchagua Province and is also known for its Cabernet. Curicó has both red and white wine varieties planted but is most widely known for it Chardonnay. The Maule Valley still has large plantings of the local Pais but is gradually being planted with better red wine varieties. Southern Chile, has two sub-regions the Itata Valley and Bío-Bío Valley. Primarily known for its mass produced Pais box and jug wines, though Concha y Toro Winery has experimented with Gewürztraminer from this region.

An excellent resource to find out more about wine in Chile is Wines of Chile.

Return to our wine selection from Chile