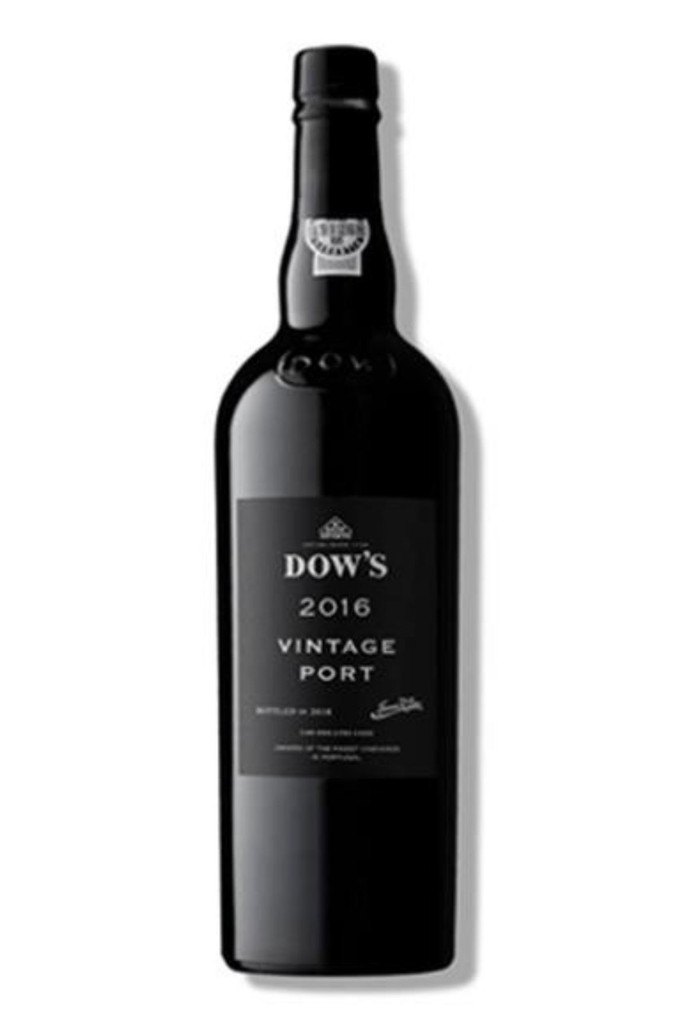 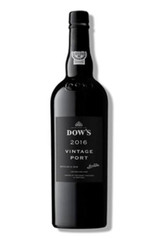 "The 2016 Vintage Port, bottled in May for release in October 2018, is mostly a 48/31 blend of Touriga Franca and Touriga Nacional, with various other grapes and some very old vines for the rest. It comes in with 111 grams of residual sugar. This is a very elegant Dow's, but there is certainly both power and concentration lurking underneath. Adding fine fruit, it is expressive and sophisticated, a very refined offering that seems not quite as burly as in some years. It is still exceptionally appealing, but it was curiously understated when seen. Some bottle shock, perhaps? The fresh 2016 Vintage? This is an illustration of Charles Symington's philosophy, as relayed to me, that the "wines should be in harmony from the first day." I don't think this will be a great Dow's, but it is an enjoyable one. If it wakes up, it might be entitled to an uptick. For the moment, between the top blends in the Symington stable, I'd lean to Graham's as the best in this vintage. Both are easily outclassed by the single-plot wines. There were 5,480 cases produced." 93/100 points, Mark Squires, Wine Advocate, July 2018

"Like the other major Symington ports, Dow's is made in its own stone-lagar winery. Based on the riverside Quinta da Senhora da Ribeira and Quinta do Bomfim, each with its own small lagar winery.
Extremely dark blackish crimson (like Graham 2016!). Rather savoury and minerally on the nose. Such a strong, almost minty personality. Lovely blend of freshness and ripeness, though some may reproach it for slightly less tannins than others. Lovely briny impact. Relatively forward, possibly tempting to drink it quite young? " 18/20 points, Jancis Robinson, jancisrobinson.com, May 2018

Availability:
This product is currently in our bonded warehouse. Please allow up to 20 days for delivery.