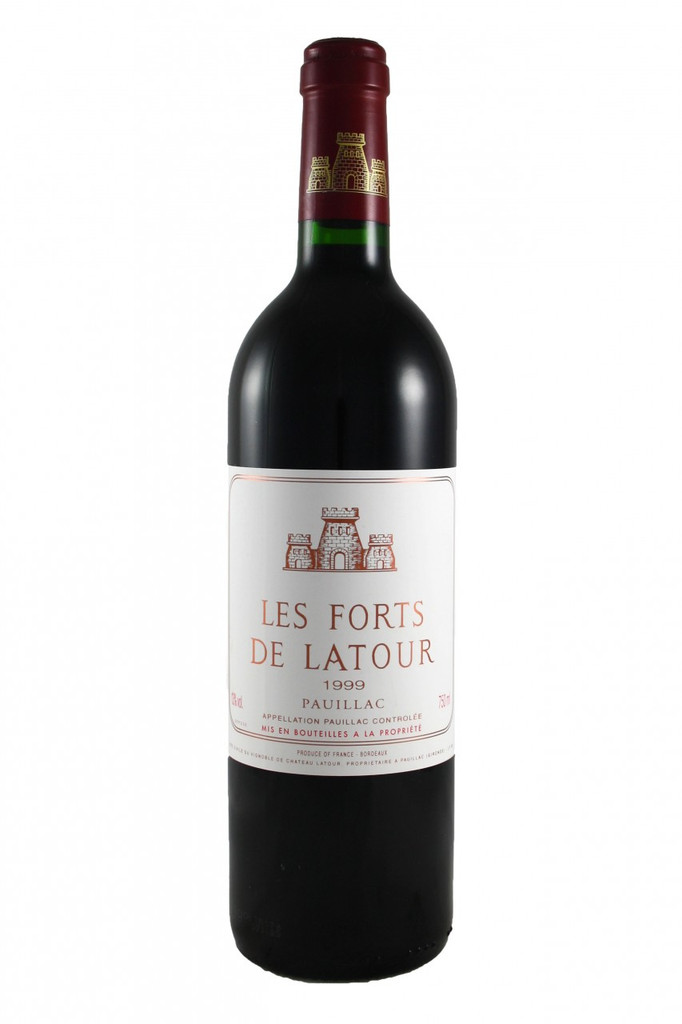 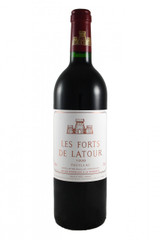 The wine is aged in 50 % new oak barrels for 18 months on average.  Today, production is close to 10,000 cases per year of the Grand Vin which represents about 37 % of the production.

Château Latour is a French wine estate, rated as a First Growth under the 1855 Bordeaux Classification. Latour lies at the very south-eastern tip of the commune of Pauillac in the Médoc region to the north-west of Bordeaux, at its border with Saint-Julien, and only a few hundred metres from the banks of the Gironde estuary.

The estate produces three red wines in all. In addition to its Grand vin, Latour has also produced the second wine Les Forts de Latour since 1966, and a third wine, simply named Pauillac, has been released every year since 1990.

Les Fourts de Latour is produced  comes from the “young vines ” of the “Grand Enclos”, which are less than 12 years old as well as from grapes grown on three plots situated outside the “Grand Enclos”. In addition, and depending on the quality of the vintage, certain vats of Grand Vin may not, after numerous tastings, be up to the standards required. They may then be demoted to ” Les Forts de Latour “.