The Chateaux are in many cases justifiably excited by the wine they have made. The quality of the harvest in the Medoc (Left Bank) is excellent and it is indeed, as you may read, a ‘Cabernet Vintage’ (although we mainly think of Cabernet Sauvignon as the Cabernet grape this does include Cabernet Franc in the left Bank).

The wines we follow year in year out Beaumont, Cissac, Cantemerle, La Tour Carnet, Tour de by, and Fourcas Hosten from the Haut Medoc and Listrac Medoc are simply fabulous and these will make great drinking in the coming years.

For those with deeper pockets or who would like to own some of the best wines made in recent years you need look no further than St. Julien which has the best wines in 2018. Beychevelle, Ducru Beaucaillou, Gruaud Larose, the Barton wines (Leoville and Langoa) and Talbot are all fabulous. Other notable wines from the left bank: From Margaux are Cantenac Brown, Dauzac, Margaux and the outstanding Rauzan Segla. From Pauillac D’Armailhac, Grand Puy Duscase, Lafite, Mouton and Lynch Bages. Pessac notables include the red wines from Larrivet Haut Brion, Haut Brion and Smith Haute Lafitte. Finally, from the left in St Estephe the Ormes de Pez will offer great drinking.

On the right bank the wines of St. Emilion were generally overshadowed by the neighbours of Pomerol except for Canon, Cheval Blanc, Figeac, Fonplegade and the stunning Troplong Mondot. Pomerol stars included La Pointe, Petit Village, Rouget and Vieux Château Certan.

The white wines have not fared well due to the heat of the hot summer (remember that?) and I don’t recommend them this year.

On the linked pdf I have listed for the star wines their release prices over the past four years where we have them on file. I would hope prices to be at or around the prices for the 2016 wines with a slight improvement due to the stronger pound.

I expect the wines to be in some demand and we are already working to secure the allocations of wines before the Critic’s scores come out (Neal Martin will be late to the party this year due to a triple heart bypass).

If there are wines that you would like to buy, please do let us know so we can work on fulfilling your requests and you can start enjoying the wines as much as we did after a hard days tasting! 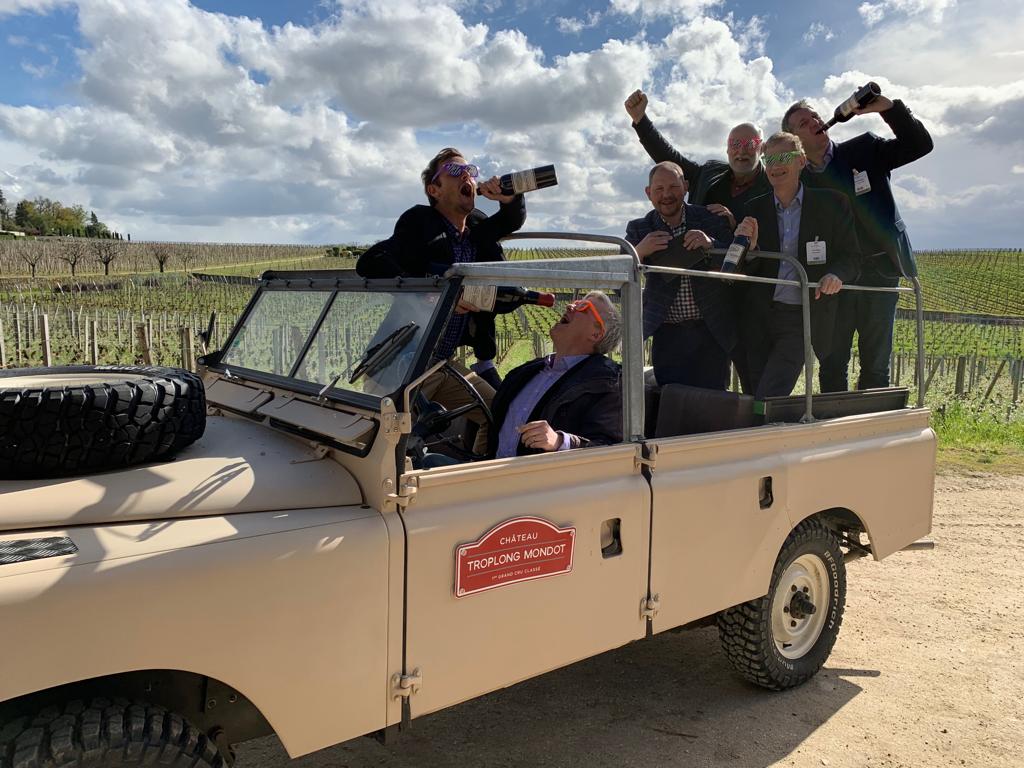