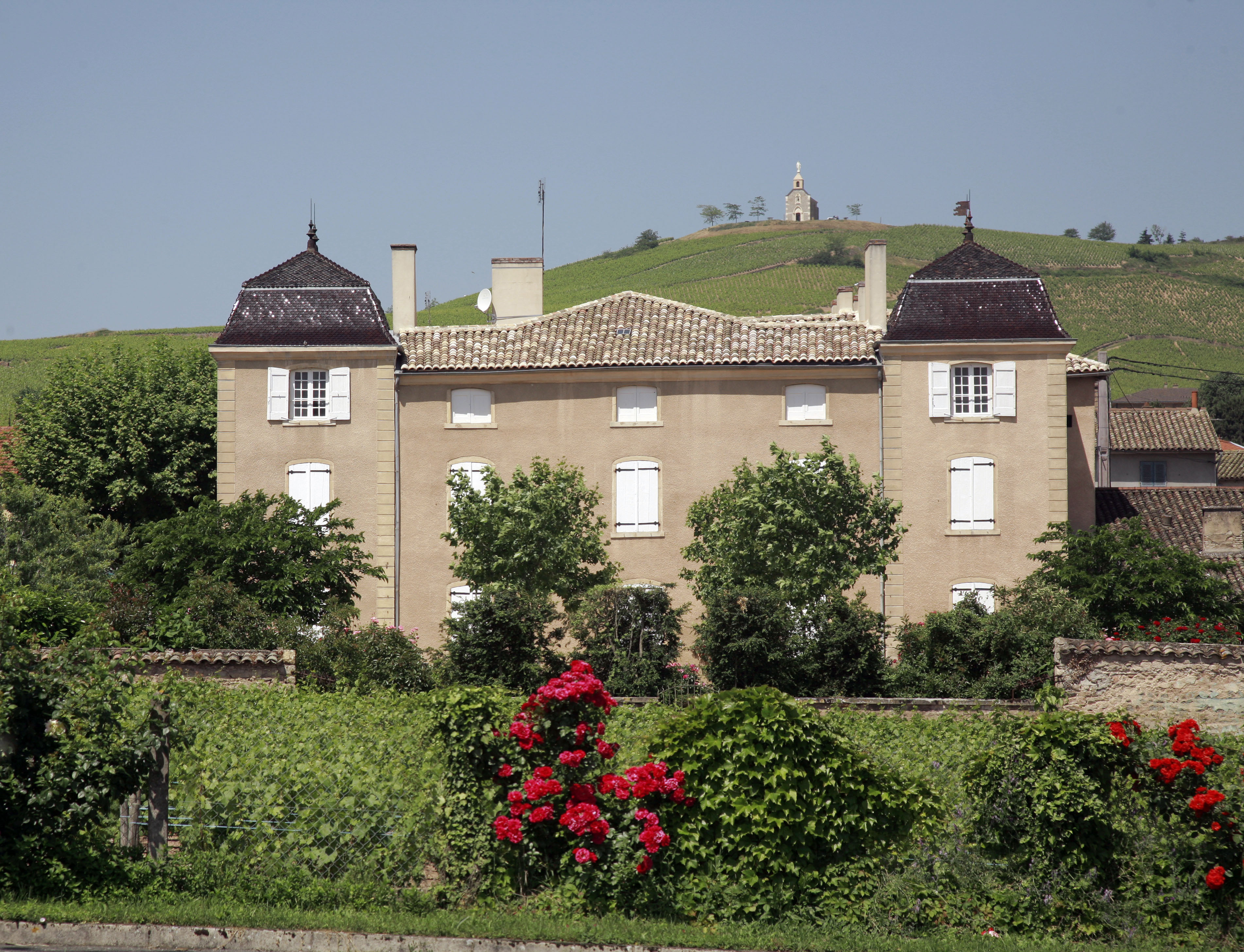 2015 was an outstanding vintage throughout France but while the wines of Bordeaux and Burgundy are stealing all the headlines there is another, unsung, area that increasingly deserves our attention.
For too long the image of Beaujolais has been undermined by association with some rather ordinary Beaujolais Nouveau. However, while the world has turned its attention elsewhere, a quiet revolution has been taking place in the picturesque hills and valleys of Beaujolais.
Substantial acreage of vines in the lesser appellations have been abandoned and more and more attention has been paid to the superior wines that come from the 10 villages that are allowed to use their own names on the bottle (the 10 Crus).

The most famous of these are Fleurie, Moulin-à-Vent, Morgon and Brouilly but others, like Saint-Amour, Julienas, Chenas, Chiroubles, Regnié and Côte de Brouilly have also raised their game dramatically.
For the individual wine grower the rewards for all this hard work and attention to detail finally bear fruit in a fantastic year like 2015. Many factors come together to produce great vintages. In 2015 a happy combination of rainfall, hours of sunshine and an absence of devastating frost or hail have enabled the quality wines from the top growers to achieve heights that are the greatest in living memory. 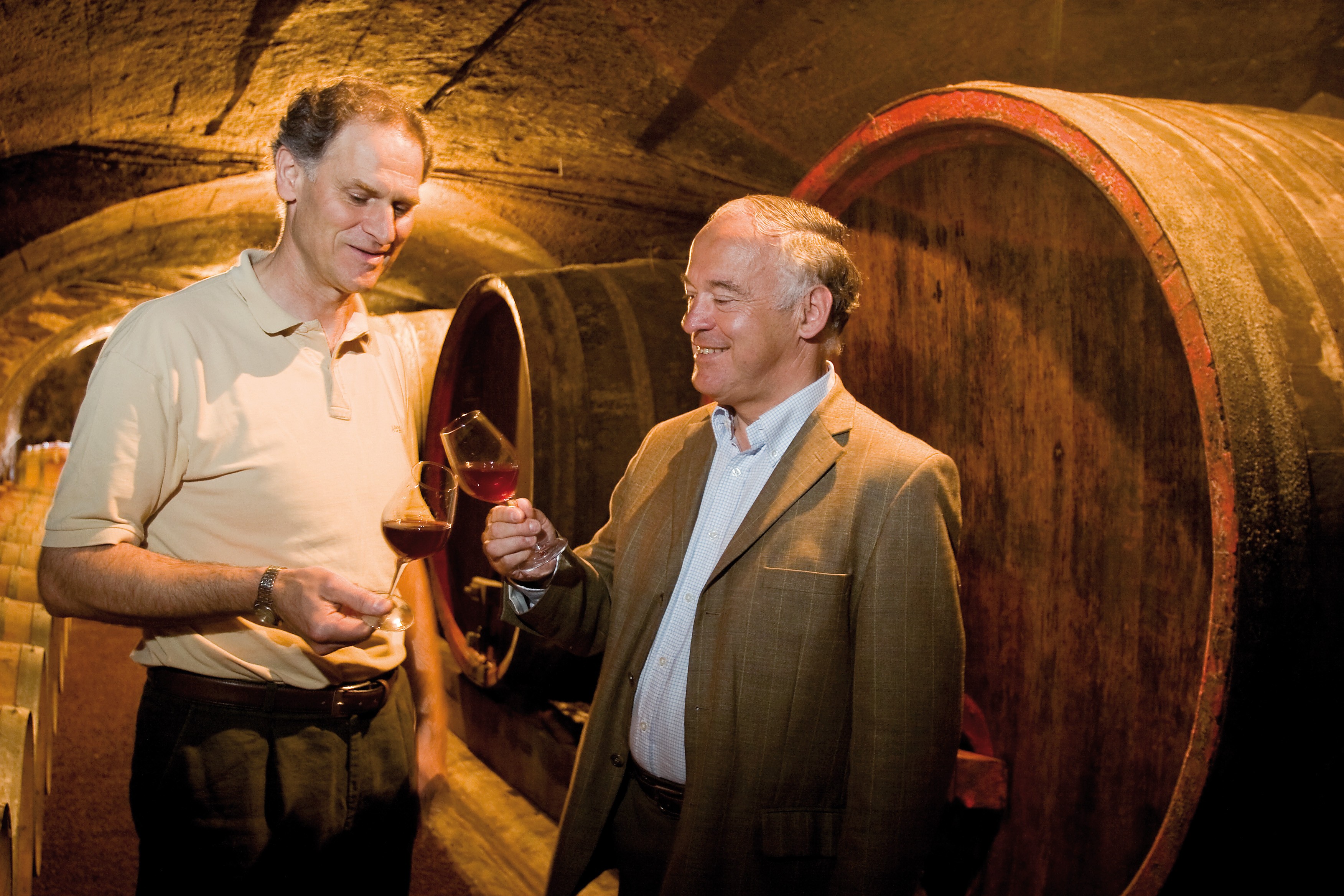 Maison Jean Loron, founded in 1711, and now under the control of the 9th. generation of the family, are one of the leading vineyard owners in the Crus Appellations.
We have been working with this family for the last 15 years and many of you will have enjoyed a succession of vintages of Château de Fleurie.
We have been able to secure stock of the outstanding 2015 vintage from the family estates and other domaines that they control. These wines will not be bottled until Spring next year but we have selected them specifically for their appeal and their potential and we have given a spread of years in which to drink these wonderful wines.
Gregory Barbet the current family member took over from his father in December last year. On that occasion bottles as old as 1949 were presented - we do not recommend keeping these wines that long (!) but many of them will reward a short sojourn in your cellar!!

2015 Brouilly, Château de la Pierre - This wonderful property in the south of the Cru vineyards has been in the family for 10 years. The 2015 is vibrant in colour, with an attractive bouquet of red berry fruits. On the palate the wine is fresh, lively with soft tannins that give the wine an instant appeal. Drink 2017-2020.

2015 Saint Amour Domaine des Billards - in the family for generations this Domaine is on the mid slopes of Saint Amour, the most northerly of the Crus. Once a favourite at the Court of Louis XIV this is consistently the top Domaine in Saint Amour. Darker, richer colour and with a more complex bouquet the wine shows real power and breeding. The tannins are soft but with real backbone and the wine will reward keeping for up to 5 years. Drink 2017-2025

2015 Julienas, Domaine de la Vieilles Eglise - if you are ever in the delightful small village of Julienas make sure you visit the old church. Wine is still made here in the old church though the wine we are proposing is made under more 'controlled' conditions!
The same bright colour that characterises the vintage and again that wonderful morello cherry bouquet. Not a keeper but experiment by serving lightly chilled and enjoying the wine as it develops in the glass - it is amazing how exposure to the air and hopefully a warm summer day bring out the best of this wine.

2015 Fleurie, Château de Fleurie - a perennial favourite the Château sits in the middle of the village and owns vineyards in all the best 'climats' (individual plots within the appellation).
The seductive floral bouquet for which the appellation is reputed is here in spades. Aged in large barrels the 2015 shows real class and will reward keeping for up to seven or eight years though it will already be attractive when bottled at the beginning of 2017. Drink 2017-2025
2015 Moulin-à-Vent, X et N Barbet - Xavier, who retired in December 2015, and his brother Nicolas, purchased this small vineyard right next to the windmill in Moulin-à-Vent some six years ago. Perfectly situated on the mid slopes of the best location in the village these old vines are producing wines of real depth and character with wonderful potential for ageing. Drink 2018-2028 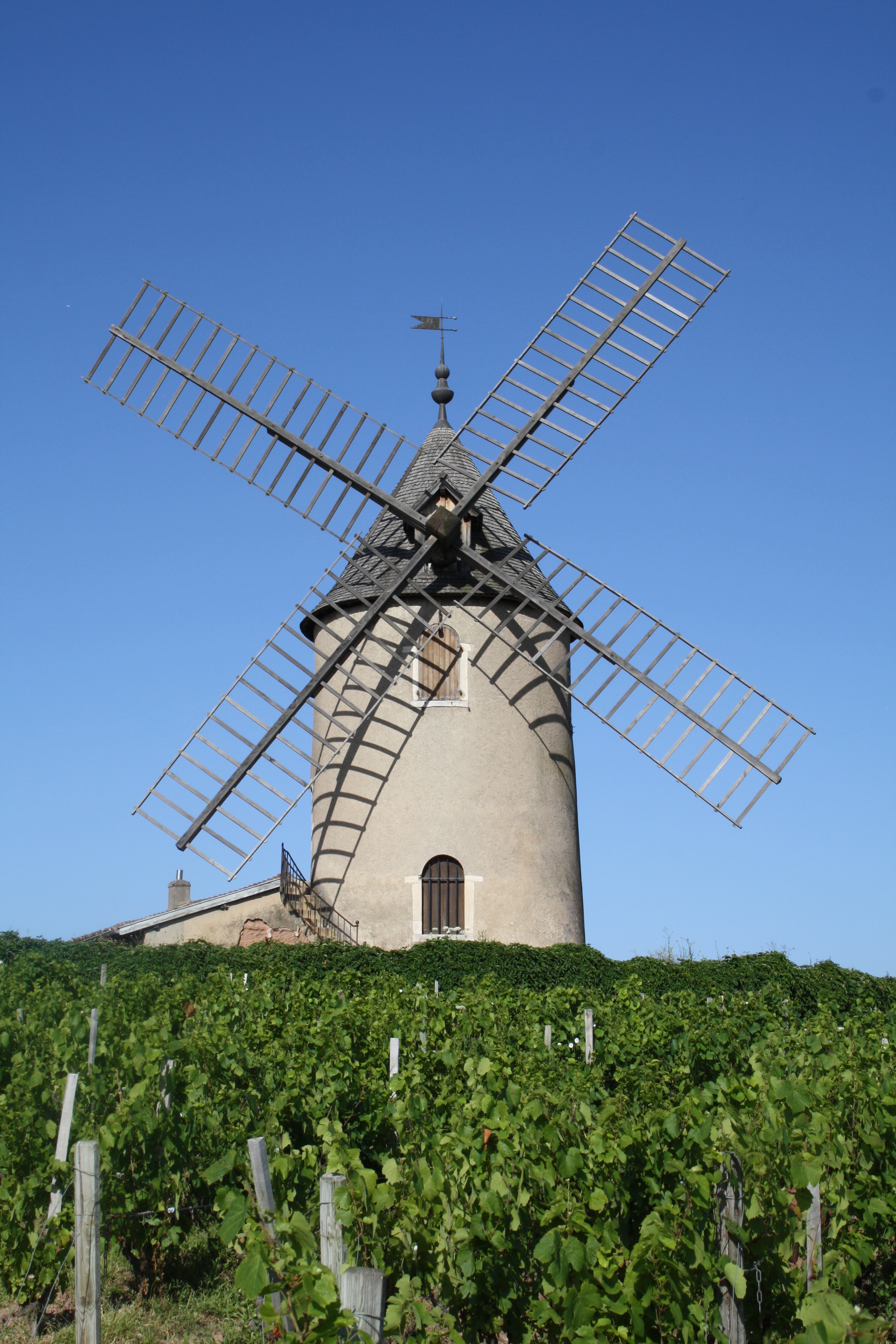 These wines give a real insight into the rapidly improving wines of this area. Due to be bottled at the beginning of 2017 they will be shipped in the Spring of 2017.