Never heard of it?

Then, quick, Google it, you’ve got to find out what it is.

To save you the ‘effort’ of all that typing, I can safely confirm it’s a GRAPE.

Who would have guessed?

The French variety was once considered something that made up a large part of the European ‘Wine Lake’. Remember that?

It was cropped at levels that gave glugging wine for farmers and vineyards workers to drink (several litres) every day in the fields. It certainly had nothing to do with quality.

How times have changed.

Nowadays, ancient, 100 year old, bush vines have been lovingly brought back into the fold of the most cutting edge, trend-setting vigneron, who are coaxing tiny amounts of juice from vines that were once considered worthless.

In fact, many of these vineyards were torn out and replaced with varieties that were more commercial. 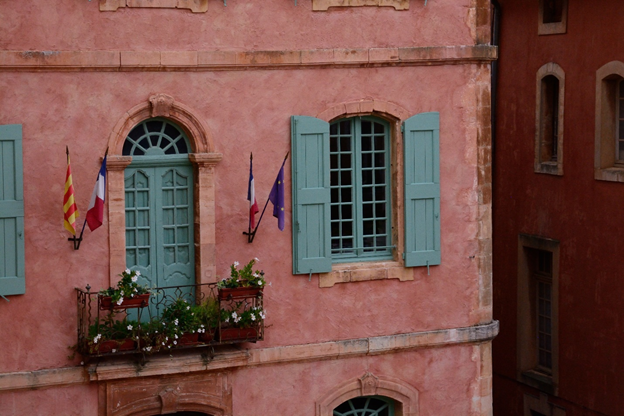 The #Languedoc and #Roussillon regions on the #Mediterranean coast are now home to some of the most exciting producers (and great value) in the whole of France.

It’s a single varietal wine, 100% from #Carignan, and has a soft, round palate, hints of black currants, with nice complexity, good structure whilst keeping approachable tannins.

#Carignan, very often blended with Cinsault/Grenache/Syrah in France, comes in many guises, and the vegan wine from Domaine La Bouysse, in #Corbieres, is a perfect example of the blender’s art.

Yes, it is ‘vegan’ friendly and uses organic fruit.

A rich, dry, red wine, which has a nose of toast, blackcurrants, liquorice and Burlat cherries. On the palate, it's round with mellow tannins and velvety ripe fruit.

From 25 year old vines and with limited production of less than 6500 bottles.

#Carignan is also grown over the border in #Spain.

In the wild and rugged Catalan region of #Priorat (see photo below), it is used to make concentrated reds that are often 50/50 blends with #grenache . 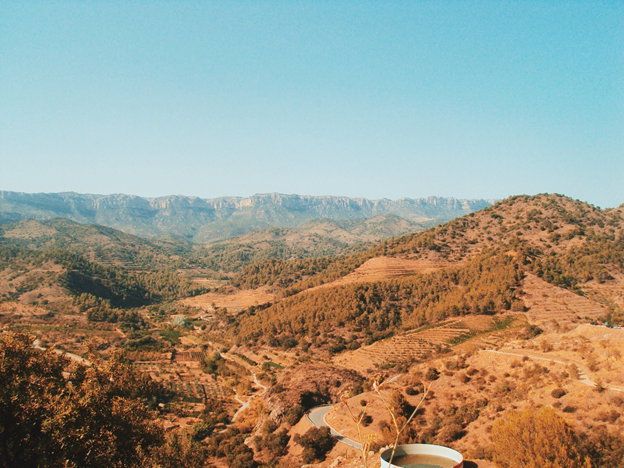 There are flowery aromas of Mediterranean plants such as fennel and rosemary. Carignan’s and Grenache characteristic black and red fruit appear. Notes of spices, red pepper and a scent of nutmeg rise from the wine’s oak ageing. The wine has a smooth, fresh and supple entry. It is creamy and full on the palate. Tannins are strong but gentle, which shows a good ripening and wine making. It has a long finish with balsamic and mineral notes.

In Spain’s most famous wine producing region, #Rioja, #carignan becomes known as #mazuelo and forms just a fraction of that region’s grape make-up.

I just had to mention the classic wines of #Muga

They are one of the more famous wineries from #Rioja and, with good reason, the wines are all sublime.

Even at £27.99, the Muga "Seleccion Especial", is a wine you just have to have at least once. If you buy a case, you can try it more often!

There’s a tiny 7% of this once maligned variety used in this wine (mostly, it’s Tempranillo/Garnacha), but it adds complexity.

Perfect with any lamb dishes, but try drinking some with a Sunday roast. It’s about as good as it gets.

This wine has a black-cherry colour with a good density. On the nose, it brings back reminders of ripe red-berry fruit, spices (pepper) and woodland herbs; the full spectrum of coffee aromas also makes a strong appearance: coffee toffees, roasted coffee, etc. with very well-integrated oaky aromas. In the mouth, it is silky-smooth, with a presence of tannin revealing its youth and good cellaring potential. The tannin backbone gives it elegance and fine balance.

How can you resist its charms?

One of the newer areas of the world that have rediscovered old vine #carignan vineyards, is #Chile.

It’s a very long way from its cultural home in #France & #Spain, but the wines are superb.

Most of the vineyards, similar to those in France, are hidden gems, long forgotten by their owners and are very often almost 'wild' and have had little attention paid to them over many years.

As a consequence, almost by default, vineyards can be classed as organic, as no chemicals have ever been used on such old vines.

First of all, there’s an intense, deep violet colour. Secondly, the nose is fresh and aromatic, with notes of blueberries, wild blackberry and a floral touch of violets. Thirdly, this is an elegant wine, with a medium body, round tannins and a long and persistent finish. Ageing for 12 months in new barrels of French origin helps to harmonise the aromas and achieves a unique balance.

And you thought you’d never want a wine from #carignan ?

How wrong could you get?