Portugal's a much loved tourist destination for the British. It's the most westerly, European nation with a long, north-south border facing the Atlantic ocean. In the south, it could be the beaches and golf courses of the Algarve which attract. In the north, it could be a visit to the football mad city of Porto, or visiting the port lodges and imbibing a little of the local "vinho". Obviously, taking a city-break in the cosmopolitan capital, Lisboa (Lisbon), is very doable and many visitors will immediately notice the graffiti covered trams traversing the city's streets. It's an iconic emblem that definitely requires a T-shirt purchase!

So, if you've covered all three locations, you've pretty much "done" Portugal. Haven't you? Well, no, of course there's much more, particularly with the wines.

Decades ago, crusty Colonels drank vintage port; and that was it as far as most consumers were concerned. Then came the excitement of Vinho Verde and Mateus rosé (not for its intrinsic quality, but because it was a new style of wine... just a little spritzy and fresh) and nowadays (50 years' later), we're seeing far more wines being exported that are a massive step up in pure drinkability at around £10 a bottle.

For my sins, some time ago, I went to the winery inside the "Palace" that's shown on the labels, but the wine made there isn't sold as "Mateus". A long time ago the producers sold the rights to using the name/logo/building-image to Sogrape and, I have to say, that I wasn't impressed with the views of the very enthusiastic winemaker. She loved her wine and said most was sold directly to tourists. I have to say that I wasn't one of those purchasing. Undrinkable came to mind!

Hopefully, improvements have been made over the years. 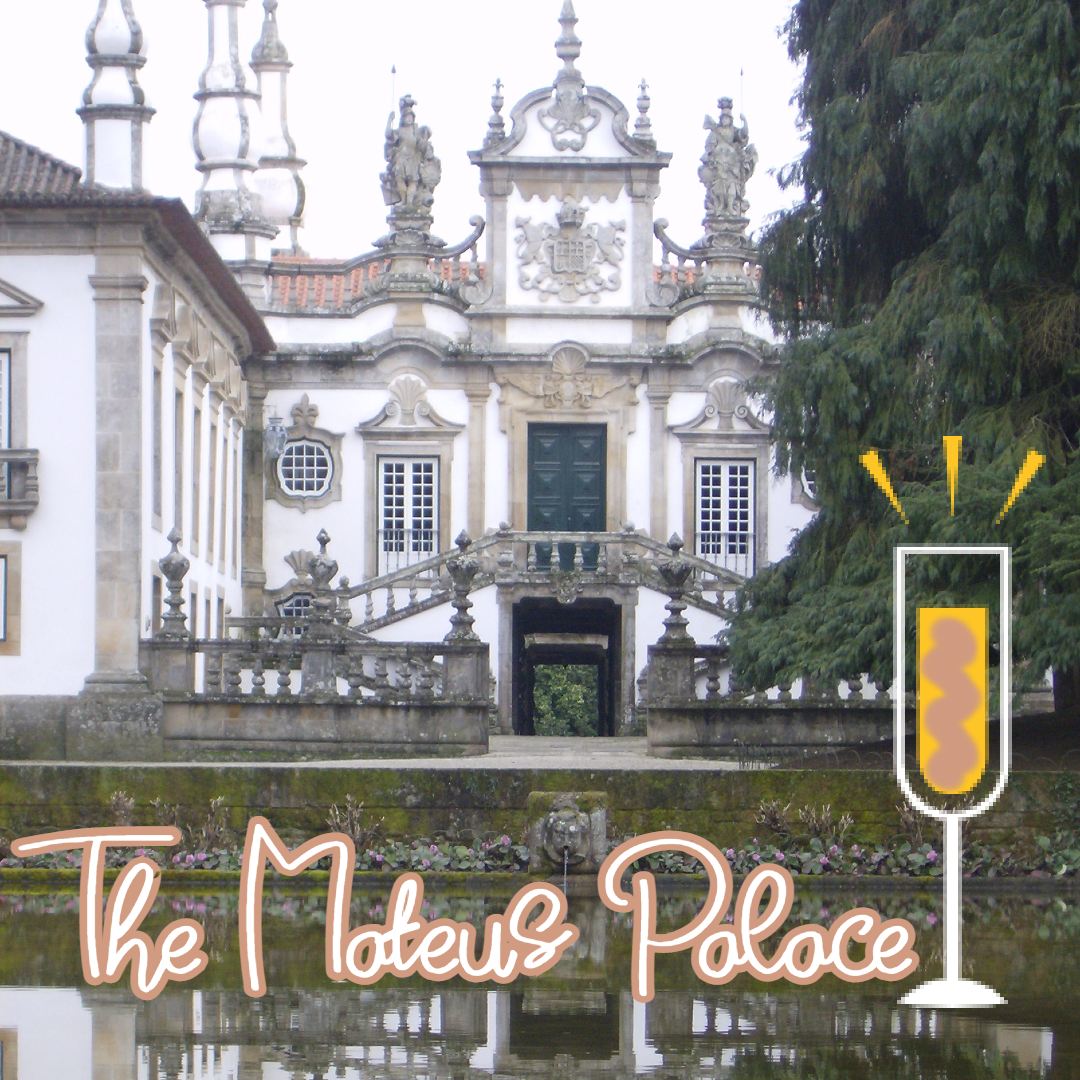 The beautiful property is located inland, in the Upper Douro, east of the town of Vila Real, but away from the steep terraces of the port vineyards which produce such exceptional fortified wines.

But, here too, there has been considerable change. Many of the vineyards closer to the Spanish border have long been abandoned and those who only make port wines are now being challenged by producers who have opted for making "normal" reds and whites from the typical Douro grapes which are easier to sell and cheaper to make than the fortified styles.

Ramos Pinto is a famous producer of port, but, under the Duas Quintas name, their unfortified wines are becoming very well known in the UK.

It's made from a blend of Rabigato, Viosinho, Arinto, Gouveio and Codega  grapes which is definitely going to have its own unique flavour. But that's the point... wine should have different flavours... and we should all learn to appreciate them!

The Branco has aromas of lemons, herbs and white flowers finishing with a slight spice. A dry palate with hints of ripe golden fruit and a lemon finish. Perfect with smoked fish.

To the immediate south of the Douro valley lies the region of Dao.

In 1991, Boas Quintas was created in the Dao region by Nuno Cancela de Abreu who has since developed the company into a multi-regional grower with a major emphasis on export markets.

A remarkable achievement in such a short space of time.

In the past, many Dao were tough and tannic, but it's been proved that this doesn't have to be so. More like this, please.

And it's under a tenner! Want some? Click  here

Heading south, several hundred km to Lisboa, wines are now produced under the designation  Vinho Regional Lisboa. Everyone knows the capital, Lisbon, and this name makes it easy for customers to understand the wines even if there are multitudes of styles. Keep it simple and, if it works, don't mess with it!

In the Alenquer region, 45km north of Lisboa, Casa Santos Lima, another long-established wine company, was relaunched in 1990 by Maria João Santos Lima and José Luís Santos Lima Oliveira da Silva, granddaughter and great grandson of the founder, after much vineyard replanting and modernisation of both viticulture and vinification. Like Boas Quintas, Santos Lima had their "finger in the pie" in many wine regions across Portugal. International recognition followed swiftly with many awards including "Best Portuguese Producer" by the prestigious international wine competition – "Mundus Vini" in 2021.

From the many dozen wines made by Casa Santos Lima, Frazier's has selected a range which highlights the value of these regional Lisboa wines with all of those chosen being available for under £10 a bottle.

Topo uses a velvety textured blend of Castelão, Tinta Roriz, Syrah and Touriga Franca to give a wine with red fruit flavours, spice and chocolate notes.

The tropical fruit, orange flower and citrus flavoured white is a blend comprising Arinto, Fernão Pires and Sauvignon Blanc, whilst the rosé uses Castelao and Cabernet Sauvignon to give strawberry, raspberry and pepper notes.

Portuguese wines are not about trying to obtain complexity from a single variety. Mix them up... the more the merrier!

If you like your Portuguese reds with a hotter, Mediterranean influence (rather than cool, Maritime) you should head inland to the Alentejo. Keeping south of the Tejo (Tagus) river you'll find plenty of rich reds including those from Quinta do Casal Branco which is a vast, 1100ha estate with 119ha planted to vines. Winemaking has been ongoing at the property for over two centuries and Terra de Lobos is the range most likely to found on the export markets.

Incredibly, 85% of Casal Branco's wines are exported, which is unusual for Portugal. Many Portuguese wines are only sold in local bars and restaurants to the residents of the region.

Bottles for under £2 (in Portugal) and bottles over £50 each are all available if you want them, but you'll have to go there to find them.

Try it with your favourite meat dishes if you dare!